The Destructive Phases of an Empath’s Relationship With a Narcissist 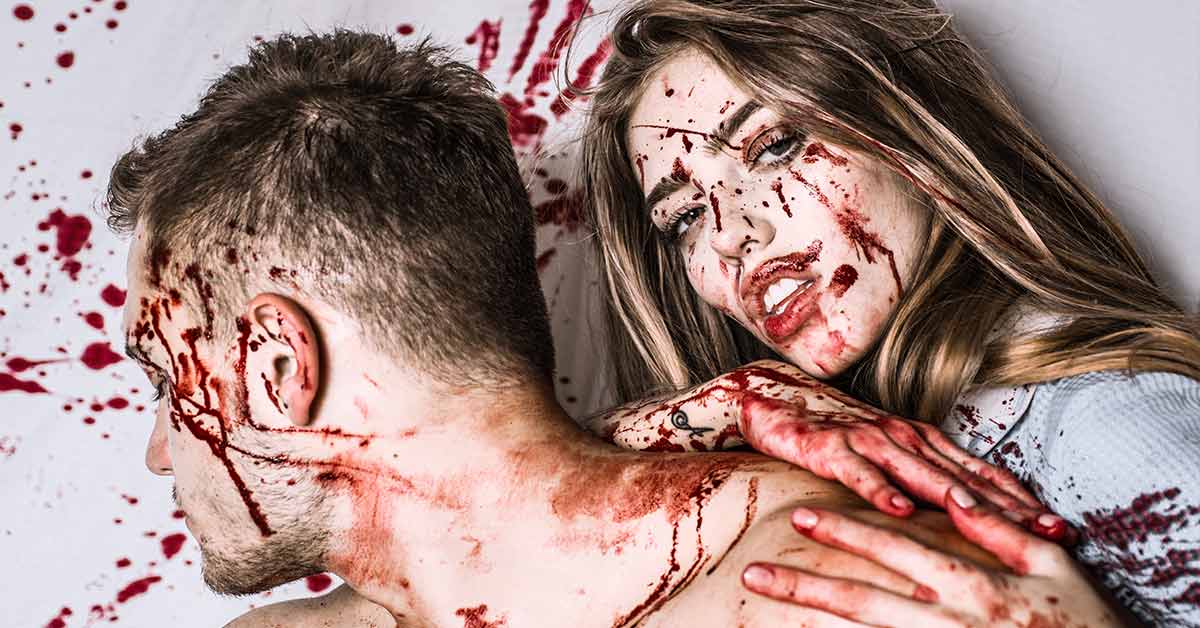 Relationships differ from couple to couple. Some are destined to thrive while some are doomed from the beginning. No matter how it begins, the relationship between an empath and a narcissist is bound to end in pain.

Empaths are selfless people who can go above and beyond for people at any time. They don’t do it just for the sake of doing it, they do it because they truly believe that it is their duty. They are often regarded as emotional sponges that soak up people’s energies.

Empaths are also able to pick up on very subtle emotional changes in people and then they react in whatever way to help the person.

Narcissists, on the other hand, are a whole other ball game. These ones crave comfort and will not even attempt to place anyone’s needs before theirs. Heck, they would even place their wants before other people’s genuine needs. It also doesn’t help that they come fully equipped with an exaggerated self of sense of self-importance that is most definitely misplaced. [1]

Empaths and narcissists are drawn to each other

These two are polar opposites yet they seem to always find a way into each other’s arms. The empath is the unwitting victim here whereas the narcissist is the one who plots and schemes to entrap the empath like a fly trap.

Nevertheless, no matter how much they try (at least on the part of the empath) to make it work, “it is a relationship designed for disaster,” said Judith Orloff, psychiatrist and author of The Empath’s Survival Guide. [2]

The relationship is a very toxic one because, “empaths work hard for harmony, whereas narcissists are looking to do the opposite,” said Shannon Thomas, therapist and author of Healing from Hidden Abuse. [3]

The relationship between an empath and a narcissist goes through various stages that generally fall under three broad headings: Idealization, Devaluing, and Discarding. [4]

A) The idealization stage

B) The devaluing stage

Recovering from a toxic relationship with a narcissist

The most important thing the empath must do is accept that it was not their fault. They need to acknowledge the fact that the narcissist is a con-artist who targeted and manipulated them thoroughly.

The empaths have a long road ahead of them to rebuild themselves but it is very possible. They can ask for help from family and friends or seek professional help. [10]

At the end of the day, the empath will heal completely and be fine, while the narcissist will remain stuck in their destructive path until they eventually destroy themselves in the process.