The Special Bond Between Grandparents and Grandkids, And Why it’s a Good Idea To Raise Your Kids Near Their Grandparents 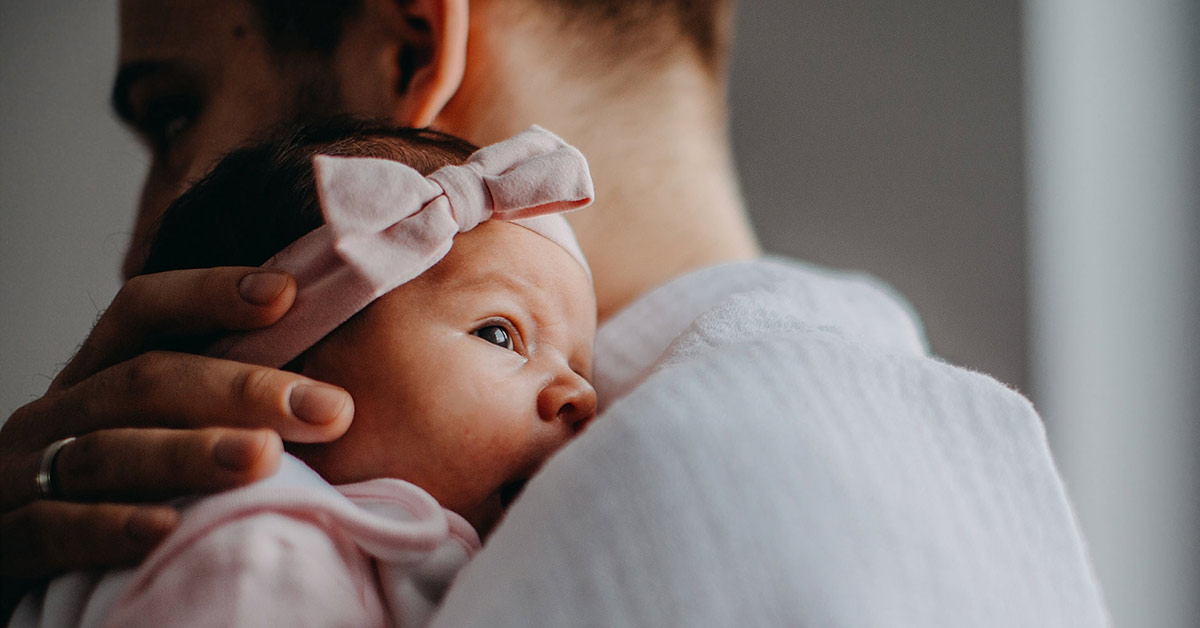 The minute you ask a grandparent about their grandchild, they cease to be a stranger and turn into a friend. They always have some funny stories to tell about their grandchildren. While telling it, their faces are full of expression as they gesticulate wildly and you cannot help but notice the incredible amount of pride shining through their eyes.

A study by Evolution and Human Behavior showed that grandparents who babysit their grandkids tend to live longer. Spending time playing with their grandkids on the floor and running around the house chasing them helps keep the elderly ones more active.

Aside from the physical aspect of it, grandparents who spend a lot of time with their grandkids also have sharper minds. An Australian study showed that grandmothers who watched their grandkids once a week had the highest scores on memory and cognitive tests.

Grandchildren also help their grandparents to experience life in new and exciting ways. A person who never thought about learning an instrument might take it up when they become grannies and their grandkids need to learn it for school.

They also hear all these cute stories about excursions and school trips their grandkids go on. Not only that, but the grandparents have a listening ear in their grandkids who will always want to be regaled with tales of the old days and what their grannies got into.

A proud grandparent once said, “Grandchildren are my reward for having children” and he couldn’t have said it any better. [1]

1.Grandparents help their grandchildren to develop a sense of history or heritage.

For a person to know who they are, they need to know where they are coming from. The sense of identity grandparents give to their grandkids have a huge impact on their understanding of themselves in the future.

The stories grandparents tell their kids about the family also gives them something to enjoy as well as something they will appreciate forever.

3. Children with involved grandparents also tend to have higher self-esteem.

This is perhaps because their doting grandparents always have positive things to say about them. Even if the kids were bullied at some point, those kinds of positive affirmations eventually erase the sad memories and replace them with happy ones.

According to Susan Bosak, author of How to Build the Grandma Connection, “Children who have strong ties with involved caring grandparents develop higher self-esteem, better emotional and social skills including an ability to withstand peer pressure, and enhanced academic performance.”

4. Grandparents act as an extra layer of protection

Be it emotional or financial, grandparents are always there to support their grandkids. Several grandparents have taken on the role of parents either entirely or partially. Some of them take custody of the kids when their parents are unable to do so, for instance, when they are incarcerated.

They can also just keep the seat warm till the parents return from a trip, deployment, or any other place that takes them away for a long time.

They have so much knowledge to impart to the little ones. Some kids lack certain skills because their parents are so busy and unable to squeeze out the time to teach them. Also, some parents don’t even have the skills, but the grandparents who lived in a less mechanic time have the knowledge in their fingertips and are more than willing to share them.

A few examples of the classic skills grandparents teach their grandkids include sewing, gardening, pumping a bicycle tire, cooking, and baking. Baking is perhaps the most common one of them. Grandkids spend a lot of their time helping their grandparents bake even if all they do is rub butter everywhere. On their part, grandparents tend to pass on the best family recipes to their grandkids. [2]

Raising children near their grandparents

So many parents and grandparents would love to make this happen, but it’s not always possible. However, the benefits of this proximity between children and their grandparents ought to make the adults do more than just consider the option. It should make them work harder towards achieving it.

1.The children grow up without a bias towards elderly people

It’s a sad reality that young people tend to be ageist, prejudice or discrimination because of a person’s age. This they do even though everyone gets old and that it’s simply life. Oh well, prejudices never make any sense. A study carried out in 2017 showed that kids who have close relationships with their grandparents are much less likely to show bias towards elderly people than those whose relationship with their grandparents is poor.

2.The tight bond between children and grandchildren help to prevent depression in the children when they grow up

Numerous studies have shown that the above statement is a statement of fact. Between 1985 and 2004, interviews of over 350 parents and their adult grandchildren were conducted as part of an ongoing study. The research showed that there was much lower rates of depression in adulthood for the children who have strong emotional bonds with their grandparents. Not only are the grandkids less depressed as adults, but also the grandparents are much happier people.

3. The kids have a high Emotional Intelligence (EQ) quotient

EQ is a very important quality to have. The children who have a high EQ can control their emotions better. They are also more social and tend to get along with people better. Generally, they are very likable people and this could be attributed to them spending a lot of time with their grandparents.

The kids have a very solid support system in their parents and grandparents. Also, where grandparents are, aunts, uncles, and cousins tend to be, adding to the support system. Research by the University of Oxford showed that children who maintain close relationships with their grandparents have less emotional and behavioral issues than those who do not. It also equips them with the ability to better handle traumatic life events and navigate adverse childhood experiences. [3]

At the end of the day, being a grandparent is a very important position, not an honorary one. Even if it is not feasible at the moment for a grandparent to live close to their grandkids, then extra effort should be put in to maintain a healthy relationship.

From frequent calls, texts, and other forms of communication to spending several holidays together, it is pertinent that grandparents and grandkids spend quality time with each other.