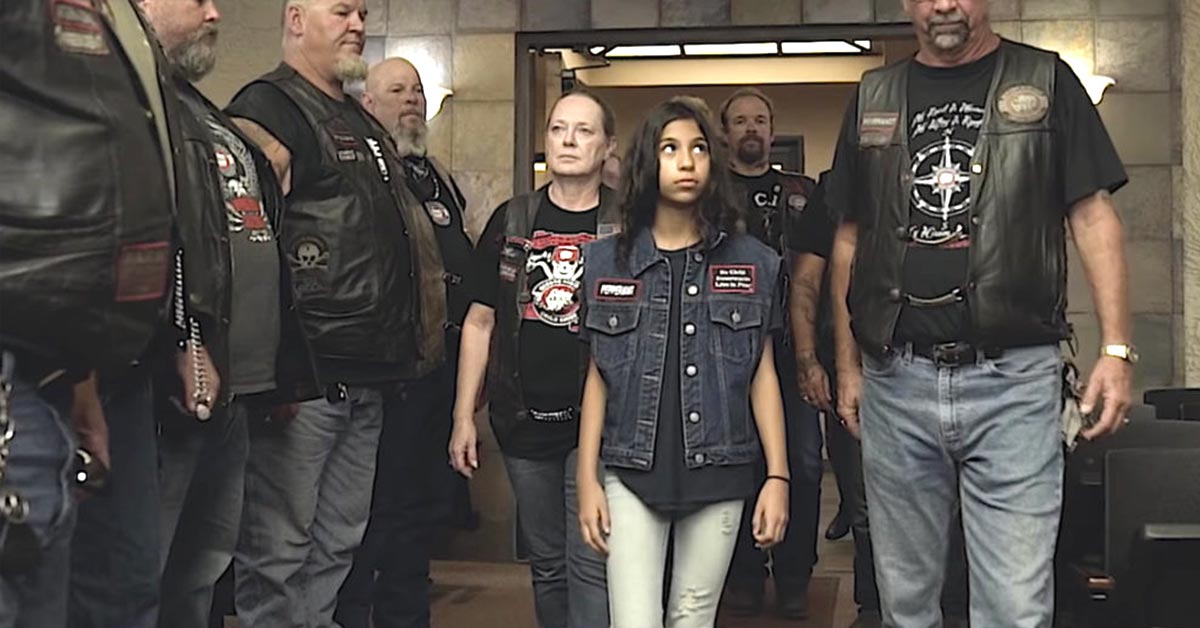 Whoever called the world a ‘wicked place’ surely knew what they were talking about. Man’s inhumanity to man is enough to keep you wide-eyed for several nights.

However, when children are the victims of this inhumanity in the form of abuse, it’s a thousand times worse.

Child abuse in the United States of America

Child abuse cases abound yearly across the United States and the rest of the world. The numbers are gut-wrenching and make you wonder what sort of evil people inhabit the planet with us.

As of 2015, 1,670 children died from abuse and neglect in the United States. This number rose to 1,720 in 2017. Yearly, close to 700,000 children are abused in the States. The youngest children were more vulnerable to maltreatment.

This maltreatment is usually in the form of neglect. Of the abused children, 74.4% suffered neglect, while 17.2% and 8.4% were abused physically and sexually respectively. The saddest part of all this is that 78.1% of the child abuse cases had a parent of the child as the perpetrator of such horrid acts. [1]

As if they have not been put through enough, these victims are subjected to the trauma of experiencing the legal system. For starters, the court is forced to re-victimize the child because they have to relieve the terrible moments they went through in the hands of their abusers.

The Department of Justice has come up with several tools to help reduce this trauma on the children.

Some of these tools include:

Regardless of such tools being put in place, the experience is still a harrowing one for the innocent children. To make it much easier for the children, help has come from such an unlikely source.

This is an organization that works to create as much of a safe environment as possible for abused children. They are an unlikely source because bikers supposed to be rough and scary, as the stereotypes suggest.

An excerpt from their mission statements reads, “We exist as a body of Bikers to empower children to not feel afraid of the world in which they live. We stand ready to lend support to our wounded friends by involving them with an established, united organization. We work in conjunction with local and state officials who are already in place to protect children… We stand at the ready to shield these children from further abuse.”

If the agency ‘representing’ the child determines that they are frightened for any reason, they will consult the B.A.C.A. They contact the family and make arrangements to meet the child. Then the group visits the child and provides him or her with a B.A.C.A vest and other gifts.

They then support the child in any way they can, from providing escorts for them, checking on them, being in court with them, and spending time with them whenever they’re scared. [3]

Contributing correspondent for NPR Gloria Hillard got the story of how the B.A.C.A. helped a 13-year-old girl with a case in the Los Angeles Children’s Court.

She described the bikers as, “men and women in well-worn black leather vests, scuffed boots, and denim. Most have visible tattoos and a penchant for silver jewelry.”

She also noted how intimidating they looked, but not to the child who was excited to see them. Previous child abuse victim Markie Durky was also interviewed by Hillard. She had only positive things to say about the group. In the future, she intends to join the group and help a young girl just as she was helped. [4]

This shows that just how much reach the group has, and how incredible the work they are doing is.

The organization was established in 1995 by John Paul Lilly, a licensed social worker, registered therapist, and biker. He came up with the idea after noticing a remarkable improvement in an 8-year-old abuse victim after he included the boy in the biking community.

Everyone knows not to mess with bikers and this repetition is what the B.A.C.A. team banks on to protect these kids. The powerless and scared kids no longer have a reason to be scared whenever the B.A.C.A. group is around.

The B.A.C.A. group began in Utah and now has chapters in places all over the world including Iceland, England, Australia, Canada, and several states in the United States. The bikers are proud of what they’ve been able to achieve with these children so far.

One biker, with his ‘biker name,’ had a few things to say about the organization. According to ‘Bikerdad,’ “If they need escorts to court, to therapy, to school, if it takes us having to stand outside and guard their house all night so they can sleep, then that’s what we’ll do.”

Instead of seeing these kids as the victims, the group sees them as heroes. They even gain as much as they give these children just by being around their incredibly brave personalities. [5]

They go above and beyond for these kids

Despite all that the group does for the kids, they don’t charge a penny for it. Yet, when necessary they will put their money into helping the kids. There was a time five of them contributed $100 each to get a sexually abused girl some new clothes and other stuff.

The B.A.C.A. has shown a whole other side of bikers which people didn’t think existed

The biking community is fraught with stereotypes, prejudices, and false assumptions. When people think of bikers, they tend to picture big muscly men with unkempt beards, bandanas, tattoos, and multiple piercings.

There are many sources of this stereotype. It could be from old movies, stories, or just news regarding them.

Perhaps, the major one is that which came from articles written by magazines on the Hollister riot of 1947. The city in California was the site for the Gypsy Tour Motorcycle Rally organized by the American Motorcyclist Association.

The rally was meant to be just a normal gathering of bikers, unfortunately, a riot broke out and these magazines wrote greatly exaggerated stories about the situation and painting the bikers in the worst possible light.

The joke is on the people who enable these stereotypes now that they see these ‘rough’ bikers getting butterflies painted onto their faces and playing with Barbie dolls when around these kids.

The B.A.C.A. is an actual embodiment of their motto: No Child Deserves to Live in Fear. They take it one case at a time and one child at a time. What they are doing is incredible and shows just how pure their souls are.

Bravo to them. More power to their elbows and their bikes.