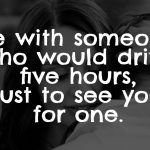 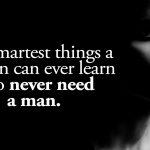 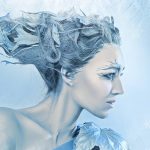 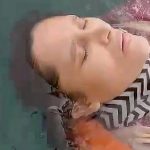 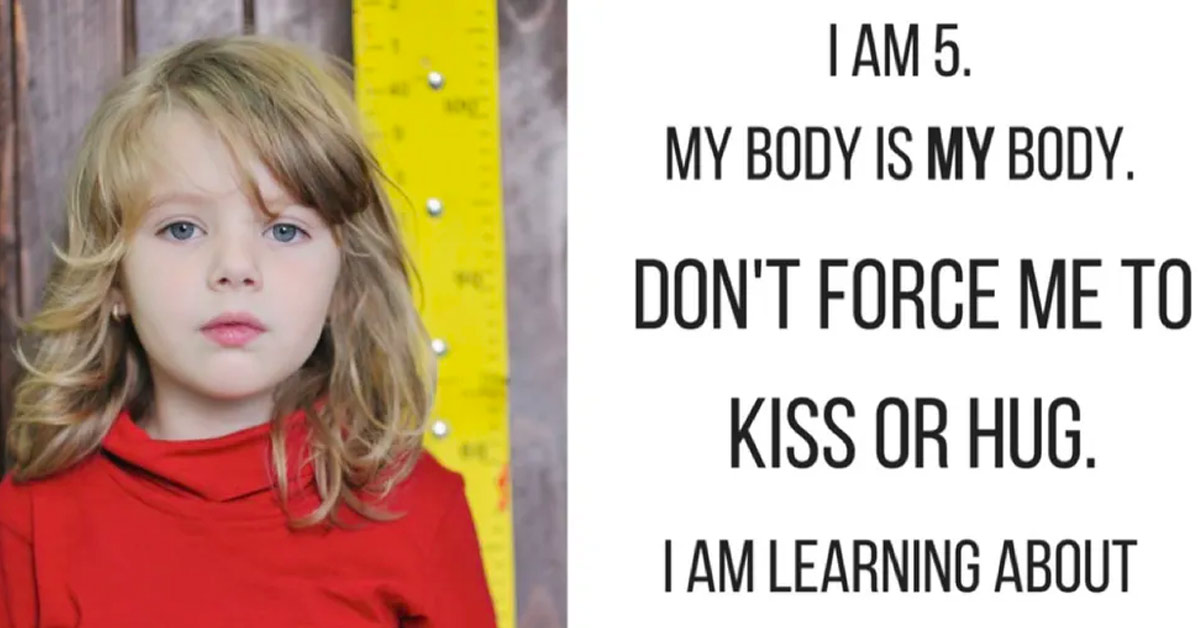 Why do people think it can be “too early” to start teaching kids about their rights to their bodies and the whole concept of consent? The world is rife with countless pedophiles and child predators, so why wait until someone is a teenager or an adult to teach them how to say, “No Ma’am/Sir, you may not touch me”? We can’t argue that there are not people out there who inappropriately touch kids, even without realizing it sometimes, so why is it such a problem for a child to refuse to be hugged when they feel unsafe around someone?

Some people believe there’s nothing wrong with hugging and kissing kids as they please. They are children, after all. What do they know? Trust me, many kids are seriously uncomfortable with this behavior. As a child, I detested being hugged and kissed by people who were not my parents and grandparents, so much that I would run and hide when people visit us at home. I developed anxiety around strangers and despite never being rude to anyone, people often told my mother she was raising a “snobby girl”.

An eclectic post by CNN’s writer Katia Hetter portrays what goes in the mind of a 4-year-old child wondering why people can touch her as they please [1]. Hetter first posted the article in 2012 and updated in 2015 before it went deservedly viral.

Hetter wrote about how she gently taught her child about consent, letting the girl know that it is very okay to politely refuse to hug someone. It’s her body. If she doesn’t want to, then she doesn’t have to. She said to the girl: “I would like you to hug Grandma, but I won’t make you do it.”

Her daughter is 7 now, and since she was about the age of 3, the girl has occasionally held strikes where she refuses to hug anyone except her parents. She just doesn’t feel comfortable with it, and Hetter writes that’s she always reassured the girl of the validity of her decision.

“No, she doesn’t have to,” Hetter wrote. “And just to be clear, there is no passive-aggressive, conditional, manipulative nonsense behind my statement. I mean what I say. She doesn’t have to hug or kiss anyone just because I say so, not even me. I will not override my own child’s currently strong instincts to back off from touching someone who she chooses not to touch.”

Many adults of today would certainly have a hard time agreeing with what Hetter taught her child. Most of us were conditioned as kids to submit ourselves willingly for hugs and kisses, and no one ever found any need to teach kids about consent. Some parents might even regard it as insolent behavior when a child refuses to be hugged.

It’s definitely a concept that would need some getting used to, but if you think about it, it’s as valid as any other conversation about a person’s rights to their own bodies.

In Hetter’s article, she aptly noted that her daughter’s body “is actually hers, not mine. It doesn’t belong to her parents, uncles and aunts, school teachers or soccer coach. While she must treat people with respect, she doesn’t have to offer physical affection to please them.”

Of course, people are going to bat eyelids occasionally. “I explain to relatives who want to know why we’re letting her decide who she touches. There will be no obligation or a direct order from Mom. And while I hope I’m teaching my child how to take care of herself in the future, there are benefits to allowing her to express affection in her own way and on her own timeline.”

The earlier that children, girls and boys alike, understand the whole idea of consent, the better. Many kids who are abused by either fellow kids or adults do not know that the perpetrator does not have the right to touch them that way [2]. It also helps them to understand that the “stranger-danger” idea is not all-encompassing. “Stranger-danger” only teaches children to beware of people they do not know, forgetting that a lot of the time, children may be abused by the people they know too well. They grow up learning to avoid strangers and completely trust everyone else, which is certainly not the best way to be safe from danger.

Teaching children about consent when they are nearing adulthood is a huge and unnecessary risk by parents and educators. A child needs to understand from a young age that before anyone can put a hand on them, they have to okay it. They always have to feel safe and comfortable about it.

Their bodies, not anybody else’s. The earlier they are indoctrinated with these concepts, the better and safer for them.

Getting the traction it deserves

“When we force children to submit to unwanted affection in order not to offend a relative or hurt a friend’s feelings, we teach them that their bodies do not really belong to them because they have to push aside their own feelings about what feels right to them,” van der Zande said.

Hetter’s post boldly addressed the issues that many people are unsure about how to articulate, and as expected, it went viral immediately. The post got more traction when it was reposted by A Mighty Girl page on Facebook, and on this page, it’s been shared 193,000 times since 2016.

Across other pages and other social media platforms, Hetter’s post was plastered and countless parents took notes, with many expressing their gratitude to the intuitive author of the article. As expected, a few people had their reservations, but the article aimed to spark the much-needed debate and eventually educate people on how important it is to teach kids about consent. Visit the links listed in this post to find resources and methods on how to teach kids across all ages about consent and body autonomy.