Titanic II, a near-replica of RMS Titanic will make its first voyage in 2022 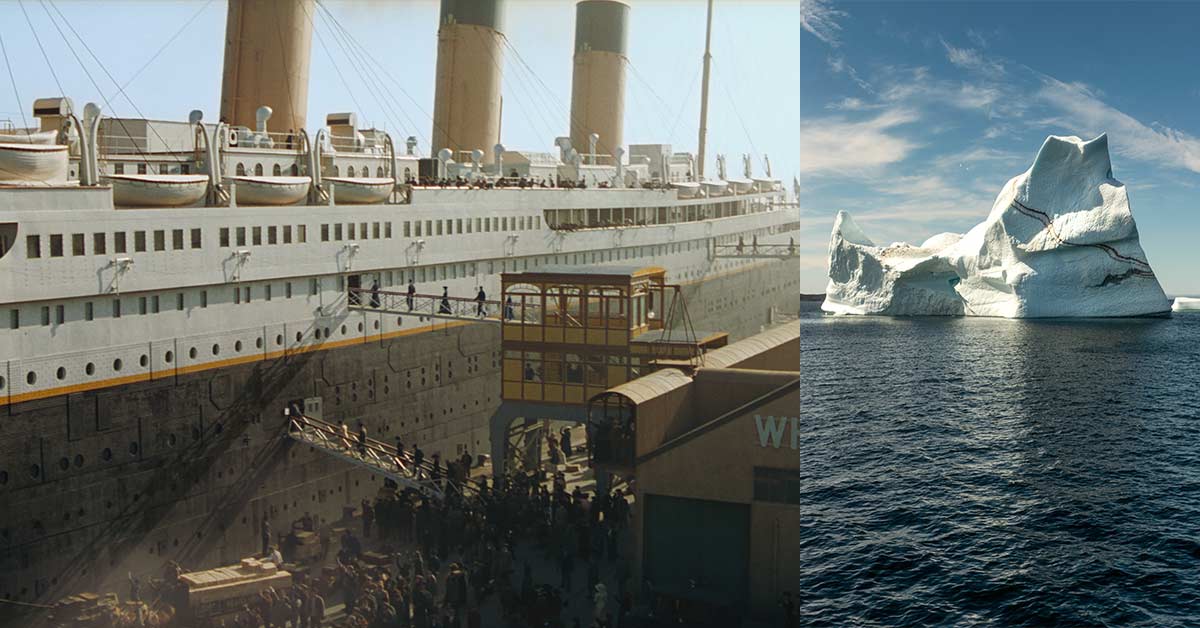 A lot of us remember the Titanic by the movie. The stellar performances delivered by Leonardo DiCaprio and Kate Winslet took our breaths away. The flawlessly crafted movie tells the story of Rose, a seventeen-year-old aristocrat who falls in love with Jack, a kind but poor artist aboard the ship. While we follow the story of these two lovebirds, the scenes effortlessly show off the magnificent ship.

But at the core of the beautiful romance is another story of death, grief, pain, and anguish. The RMS Titanic, the ship of dreams, billed as unsinkable, sank into the icy waters of the North Atlantic, taking with it 1,517 lives after hitting an iceberg.

More than 100 years after this tragic incident, the Titanic is in the news again but this time, it’s for a good reason. Blue Star Line Chairman Clive Palmer has announced that the Titanic II, a near-replica of the RMS Titanic, is set to make its first trip in 2022.

The Titanic II project, which was first announced in 2012, has met with several challenges already. A financial dispute between CITIC and Clive Palmer’s company shut down construction from 2015 to 2018. The conflict, however, has been resolved and all is on course for its maiden voyage in 2022.

A near-replica of the RMS Titanic

Titanic II will have accommodations for 2,400 passengers, 160 more than the passengers on board the original Titanic. There would also be 900 crew members and 835 cabins. It has the same cabin layout, length, and three passenger layout as the original. The RMS Titanic’s restaurants and dining rooms will also be replicated, providing passengers with an authentic Titanic experience.

“Blue Star Line will create an authentic Titanic experience, providing passengers with a ship that has the same interiors and cabin layout as the original vessel, while integrating modern safety procedures, navigation methods and 21st-century technology to produce the highest level of luxurious comfort,” Palmer said in a statement. [1]

Unlike the original Titanic, there will be enough lifeboats for everyone on board. Also, safety procedures that would prevent a recurrence will be put in place.

According to James McDonald, global marketing director of Palmer’s company Blue Star Line: “The new Titanic will, of course, have modern evacuation procedures, satellite controls, digital navigation, and radar systems and all those things you’d expect on a 21st-century ship.” [2]

Like the original Titanic, Titanic II would also be sectioned by class. It would be split into three levels: first-class, second-class, and third-class accommodations. This means the level of elegance will vary according to class. First-class passengers will experience maximum luxury while passengers who can’t afford first-class tickets aboard this ship can get discounted prices for third-class tickets. As of now, it hasn’t been decided if all passengers will experience the other class options.

While the Titanic II is being built in China, there are contradicting media reports about the exact location of this liner.

Unlike the RMS Titanic, which set sail from Southampton, England, Titanic II will set sail from Dubai in the United Arab Emirates and end its maiden voyage in New York City. It will, however, pass through the area where the RMS Titanic hit an iceberg, before reaching its final destination.

Afterward, the ship will journey from New York City to Southampton, England, before making regular trips between Southampton and New York, just as its predecessor was intended to do.

“The ship will follow the original journey, carrying passengers from Southampton to New York, but she will also circumnavigate the globe, inspiring and enchanting people while attracting unrivaled attention, intrigue, and mystery in every port she visits,” said Palmer. [3]

Tickets are unavailable for purchase at the moment but information regarding ticket prices will be made available once a date is set.

You can now see the wreckage of the original Titanic

If the prospect of seeing the wreckage of the Titanic interests you, there are a handful of companies that are taking tourists down to the site. For a little above $100,000, you can take advantage of this opportunity and see what the original Titanic looks like below sea level.