Toxic Relationships: 10 Signs You Are In One And What You Need To Do To Get Out Of It 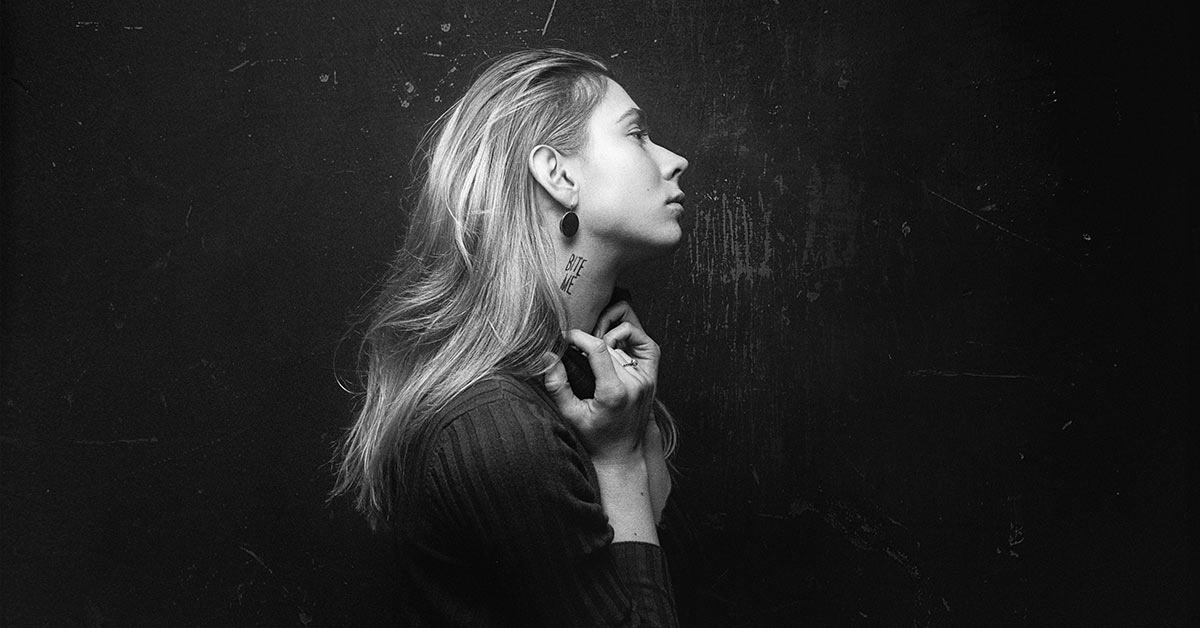 Relationships are meant to be sweet and easy. Your loved one should not only be in your corner, but also they should make your happiness and peace of mind a priority to them.

While it’s not always puppies and roses, a relationship definitely should not be where your partner creates a toxic environment.

You always hear ‘every relationship has its ups and downs,’ ‘no relationship is perfect,’ and people advise you not to leave your relationship. The fact is most people think another person’s relationship is going great, because they don’t know what problems they have behind the scenes.

Irrespective of that, there’s a huge difference between ‘lover fights over toothpaste’ and being in a full-on toxic relationship.

That said, what exactly is a toxic relationship?

While they often involve one person, sometimes both partners become mentally and emotionally drained from the ups and downs of the relationship. [1]

A toxic relationship involves repeated episodes of unhealthy behavior. These could be possessiveness, dominance, and most especially manipulation.

However, the hallmark of such a relationship is the “Fantasy Bond.” Simply put, the Fantasy Bond is an illusion of a close bond that enables the person with it to fake something akin to an emotional connection without putting in any actual effort.

This term was developed by Dr. Robert Firestone, a psychologist and author of the Fantasy Bond and other books. He maintains that the Fantasy Bond not only helps assuage the fear of the individual, but also it creates a false sense of connection in the relationship.

Now that we’ve established what a toxic relationship is, who exactly is a toxic person?

A person might not be entirely toxic, so to speak. According to Jodie Gale, psychotherapist and life coach, it might be either their behavior or their relationship with you that is toxic.

They may be victims of abuse who are unable to deal with their past healthily. They may still be carrying the hurt from a previous event and are trying to avoid such situations, but in a rather unhealthy manner.

According to Gale, people with toxic tendencies are bound to create drama, be manipulative and narcissistic, be needy or highly critical, and most of all, be unwilling to seek outside or professional help. [2]

Being in a toxic relationship affects you in several ways

You’d think it’s just the mental stress that you will have to deal with in that sort of relationship. However, it seems being in a toxic relationship affects more than your mental health.

“Settling for a toxic relationship creates a false sense of intimacy, hope, trust, and disillusionment in the relationship. Over time and because these feelings are often unexpressed, [a toxic relationship] can result in creating anxiety and/or depression, which can manifest themselves as other chronic illnesses further down the line,” said Clarissa Silva, behavioral scientist and relationship coach.

She went on to say that toxic relationships often lead to stress and anxiety, which could affect your immune system and make you susceptible to physical illnesses.

As for your mental health, your self-esteem will take a hit which could lead to depression among other things.

1. Your partner is always negative

They never see the positive side of anything. They will actively look for the bad side of a situation or a person and hold it against them.

2. They play the blame game

A toxic person always sees themselves as the victim. They are often wrong, but they’d rather shift the blame to you than acknowledge their wrongdoings.

Toxic people in a relationship put in extra effort to not listen to their partners. They are often uninterested or always interrupting you with their opinions. Either way, you’re probably not going to get in any words.

Everything just has to be about them. It’s like they don’t even realize that a relationship is meant to be between two people. For them, it’s all about them.

This is perhaps the first thing that comes to mind when a relationship is said to be toxic. Being in a relationship with a toxic person often results in physical, emotional, and verbal abuse of varying degrees.

When a relationship that is supposed to make you happy becomes more of a chore and makes you feel bad whenever you think about it, that should give you a clue of how toxic it is.

7. You feel talking to them about the situation is a moot point

In a toxic relationship, when your needs are not being met, you will find it hard to talk to your partner because you know your feelings will end up either being dismissed or twisted to make you look like the bad guy.

8. You are the only person trying to make it work

When you’re in a toxic relationship, you love for both of you, you apologize even when they are wrong, you always bend to their will, there’s never any effort or compromise on their part.

9. You become isolated from your friends and family

Toxic people know they are being awful and they know your friends and family might be able to “talk some sense into you.” So, they work to “separate you from the herd” and keep you all to themselves.

That toxic person will strip you of your identity and force you to take on one that fits in with their plan. They do this through manipulation so you might not even realize it until you’ve lost the very essence of yourself. [3]

How to get out of a toxic relationship

Being in such a relationship will eventually become too much. When this happens, it’s important not to despair and think that it’s too late to leave. It might be hard depending on how much of a stronghold they have on you, but it’s not impossible.

For starters, you need to stop making excuses for them. Their attitude is a reflection of them, not you, and you must understand that.

Surround yourself with positive energy, hang out with your friends or spend more time with your family. They’re always going to be in your corner. Get busy with your life. Take care of yourself, pamper yourself, and put yourself first.

Toxic people are incredibly selfish and must have drained you, it’s time for you to change the narrative and think of you. [4]

At the end of the day, there’s just no winning with toxic people. But that shouldn’t be your cross to bear. It’s on them, and until they figure it out, you don’t have to deal with all that.

You can wish them the best, but whatever you do, try to move on with your life and give yourself time to heal. Eventually, you will return to a healthy space, and then you can engage in healthier, more positive relationships.