Why February Babies are so Special 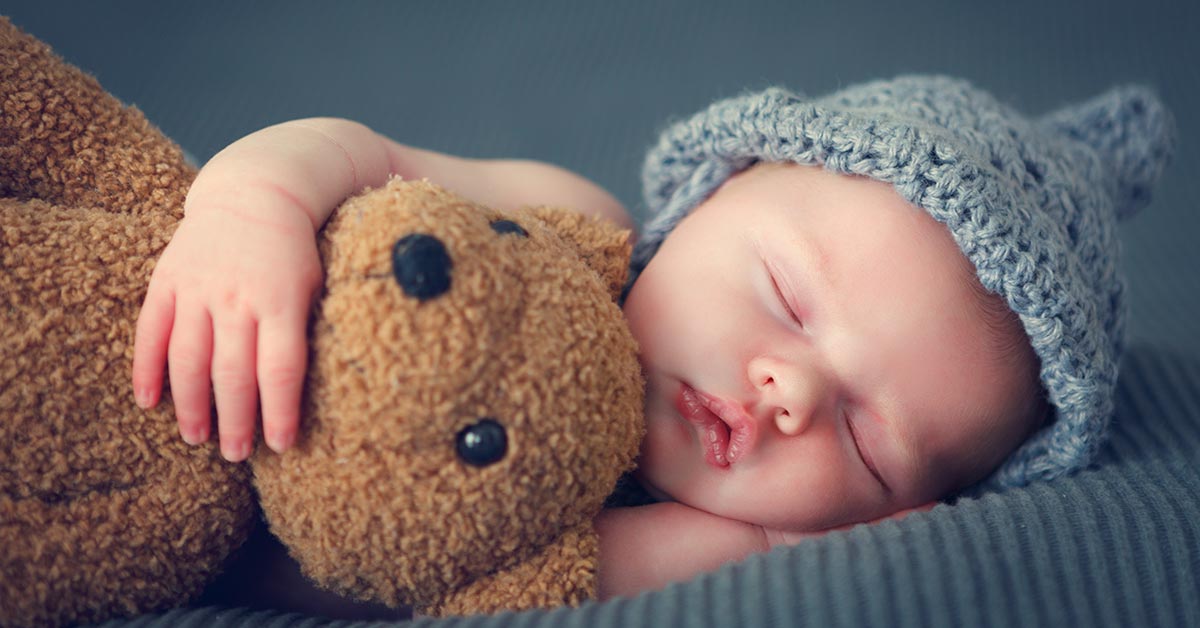 I’m July-born, so this article has been written with no bias whatsoever.

February is regarded all over the world as the month of love, and there’s this characteristic sweetness to February-born people. It’s a short month filled with several holidays, and the most popular is Valentine’s Day, my second-favorite holiday after Christmas and a special day to commemorate love.

February-born kids are creative and artistic

They can use their imaginations widely and come up with stunning original ideas more than people born in other months. It’s not uncommon to find February-born kids creating, building, and innovating at an early age with any materials around them. They love working with their hands and exploring the depths of their minds.

A 2017 review on Time magazine confirmed that this creativity is the reason why some of the most talented individuals in the world are February-born. [2]

About 4 million people in the world are lucky enough (or not so much) to be born on February 29, the extra day that makes a leap year. February 29 was added to the Gregorian calendar to make up for decimal approximations. It’s also intended to balance out the ripple vibrations of the earth that cannot be accounted for in the calendar.

February 29 occurs once in 4 years, and there’s a 1 in 1500 chance that a baby would be born that day. February-29-born kids are some of the most unique personalities in the world, born on such a special day with many cosmic and spiritual significances.

This year, 2020 is a leap year, and all leaplings will finally get to celebrate their birthday on the exact day, for the first time in four years.

According to a 2005 study conducted by researchers at Harvard, the season of birth is associated with “anthropometric and neurocognitive outcomes during infancy and childhood.” [3] In essence, the study suggested that the season of birth of a child could affect the physical dimensions of their body and could also be linked to neurological abilities or disorders.

The study found that winter-born kids (including February-born kids) usually turn out to be taller, bigger and stronger than other babies by the time they hit age seven. They are also found to be longer at birth. They often weigh more and grow to be more sturdily built that those born in spring, summer, and fall. This is why they fare better at sports because physical attributes largely contribute to a successful sporting career (on any scale). So, you might want to consider encouraging that Feb kid to sign up for NBA school club, gymnastics or anything remotely sporty.

The study also reported that “that winter/spring babies are both ‘bigger’ on the anthropometric variables and ‘smarter’ on the selected neurocognitive variables.” This means they are often more intelligent and score higher on aptitude tests. While a lot of parents are taking to redshirting their kids to give them a higher advantage when they eventually go to school, that Feb kid might already be far above her mates.

February kids are truly special… as are kids born on every other month and day of the year. While the studies and sources referenced in this article were interesting to explore, every child born in every month is equally special.

To be a parent (through any means) is to know the purest kind of love in a physical form, and it doesn’t matter when, where or how your kids were born.