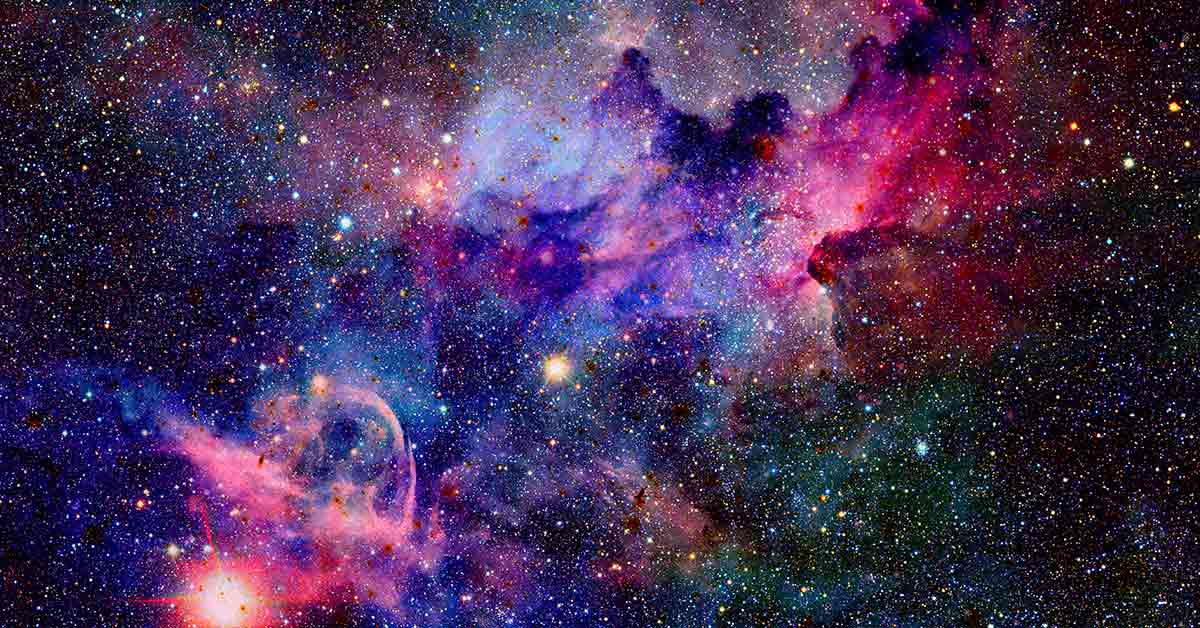 What if we tell you that everything out there, including the earth, is conscious? That spoons, tables, and rocks may have some form of consciousness in them? You’d probably shake your head and refer to it as hogwash, but while it may sound absurd, panpsychism is a thing. Credible physicists, neuroscientists, and philosophers are taking this theory seriously. [1]

Where does consciousness come from?

There are two physical theories propounding this concept: materialism and dualism. Although these viewpoints provide a framework for answering this question, they are laced with so many complications.

Materialism, on the other hand, holds the view that consciousness is derived from physical matter. But this perspective also raises questions. For one, how is consciousness gotten from unconsciousness? “Physics is just structure. It can explain biology, but there’s a gap: Consciousness,” says Chalmers.

Enter Panpsychism: an alternative to materialism and dualism

Panpsychism holds the viewpoint that every particle in existence, no matter how small, has a simple form of consciousness. These particles come together to create a larger and more sophisticated form of consciousness. Now, this isn’t to imply that materials or particles can think; instead, it postulates that there is some inherent subjective experience present in every particle.

This perspective has continued to gain ground following Chalmers’s paper on the ‘hard problem of consciousness.‘ There has been an increased academic focus on panpsychism. More scholarly books and journals have been dedicated to the study of this subject, and more philosophers are taking it seriously.

“This research project is still in its infancy. But a number of leading neuroscientists, such as Christof Koch and Giulio Tononi, are now finding that working within a panpsychist framework bears fruit. The more fruit is borne by this alternative research programme, the more reason we have to accept panpsychism,” says Phillip Goff. [3]

The problem with panpsychism

But Panpsychism as a theory isn’t without its problems. The most challenging of all is the ‘combination problem.’

“But if we say there is no such ‘one particle’ transition point, then no matter how many particles we remove from the structure, it must remain conscious—even to the point where there is only a single particle left. At which point, we are back to a conscious particle model, where at least some particles must be inherently conscious. And these particles must be fundamental, they cannot be built from other material objects otherwise, we are back at the emergent consciousness model,” said Eric Holloway. [4]

While this research is still in its early stages, panpsychism, if confirmed, may provide a better explanation of the origin of consciousness.