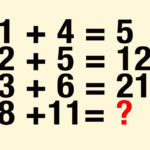 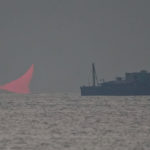 This Wicked Sunrise Was Shot During a Solar Eclipse

Some People Love Their Pets More Than They Love Other Humans, According to a Study 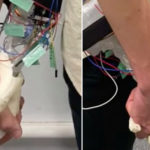 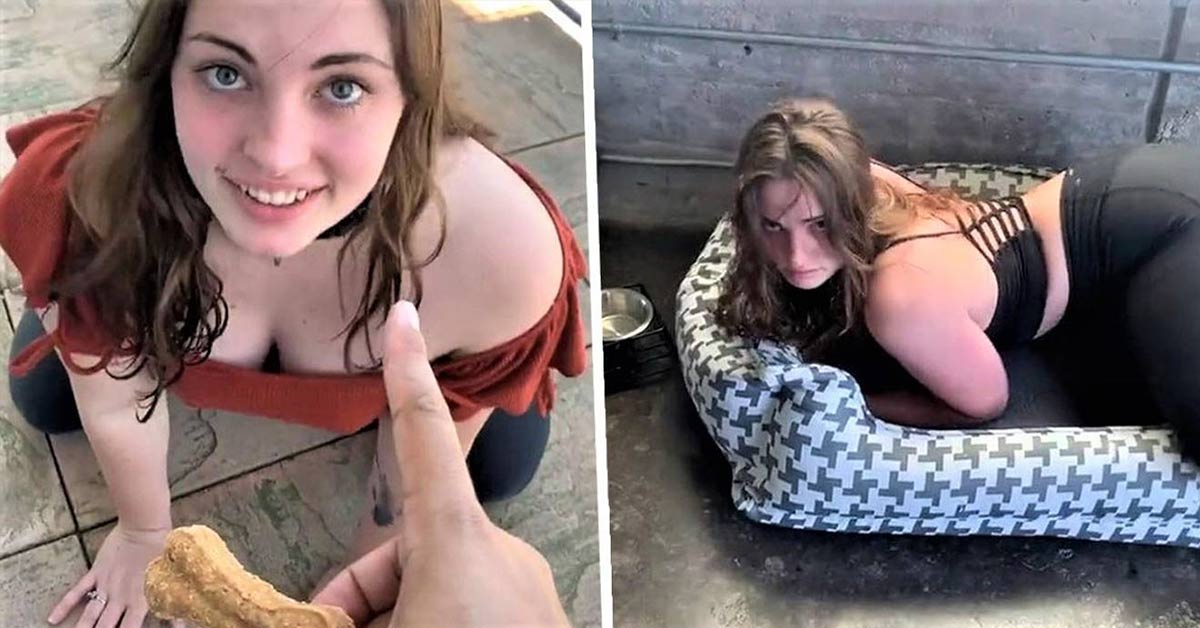 As a young child, Jenna Philips had enjoyed playing like a puppy.

While working as an optician in Austin, Jenna discovered OnlyFans and started uploading harmless “vanilla content”. For 18 months she made paltry sums and barely had any subscribers. A trip to Chicago changed her destiny when she met two guys that told her about the lucrative market in animal kinky scenes. She didn’t have to involve any real pets in her videos. She could exclusively film herself pretending to be a dog, and this time, it wasn’t going to be just playful.

Jenna said to Unilad: “I feel like a dog. I just want to roll around, play fetch, get head scratches, run around and play. All of that. I have always acted like a puppy but not in a sexual way at first. I used to pretend I was a puppy when I was growing up.  I really love praise. I love hearing ‘good girl’. It makes my heart melt every time.”

Explaining why she stands out from most other girls in pet play, Jenna said: “Looking back on it now, it’s kind of always been there. I just didn’t know there was a scene, I just thought it was my personality. When it comes to pet play, the majority of girls do kittens, foxes or rabbits, and the majority of puppies are men.”

18 months after signing up on OnlyFans, Jenna changed her username to “yourpuppygirl” and began uploading her extremely kinky content. She went on to purchase sexy outfits for her shoots, although she mostly films unclothed.

Shortly afterward, her subscriber count went beyond her wildest imagination and she increased her monthly subscription fee to $20. She describes herself as a sadomasochist, “a person who enjoys both inflicting and receiving pain for sexual gratification,” and has so far garnered 13,000 likes on her 52 posts.

“The majority of the puppy community is for gay men,” she said. “Whenever I went shopping for the gear, it was only really for men. I thought screw it, why don’t I create the market? I know there’s a demand for it so why don’t I supply it? It’s now my full-time job. My revenue has increased 100 times since I moved to puppy play content. I’m making six figures monthly.“

Jenna says she’s grateful for her fans, some of whom are willing to pay as much as $1,200 for custom-made videos. The kinkier, the pricier.

“If somebody tells me what they want, I will give them a quote,” she explained. “The kinkier you want, the more it will cost. This is what I love to do the most. I feel so grateful to make a living being paid doing something that I would be doing even if there was no money involved. My fans make my world. I’m so grateful for them.”

While Jenna loves her job and has made a lot of friends through her novel market, she admits that her clients can be a bit too much sometimes. However, she’s become assertive in turning down unrealistic requests, despite being very “open-minded and fetish-friendly”.

“Some of the requests are a bit too much,” she admitted. “People have asked me to film with a real dog and I can’t say no quickly enough. There are no animals involved in my filming and never will be.“

Jenna explains that she’s been judged severally and has gotten used to people’s discouraging reactions. However, she only ever gets judged on social media, never in real life. When she’s not filming, she likes to be walked on a leash and the atmosphere in Austin is quite accommodating for her lifestyle.

“The only time anyone has come up to us in person when we’ve been filming said ‘I don’t know what you’re doing, but it looks awesome so keep it up’. That was cool. Austin is a very progressive city for things like that though. Especially for Texas.”

This Wicked Sunrise Was Shot During a Solar Eclipse

Some People Love Their Pets More Than They Love Other Humans, According to a Study