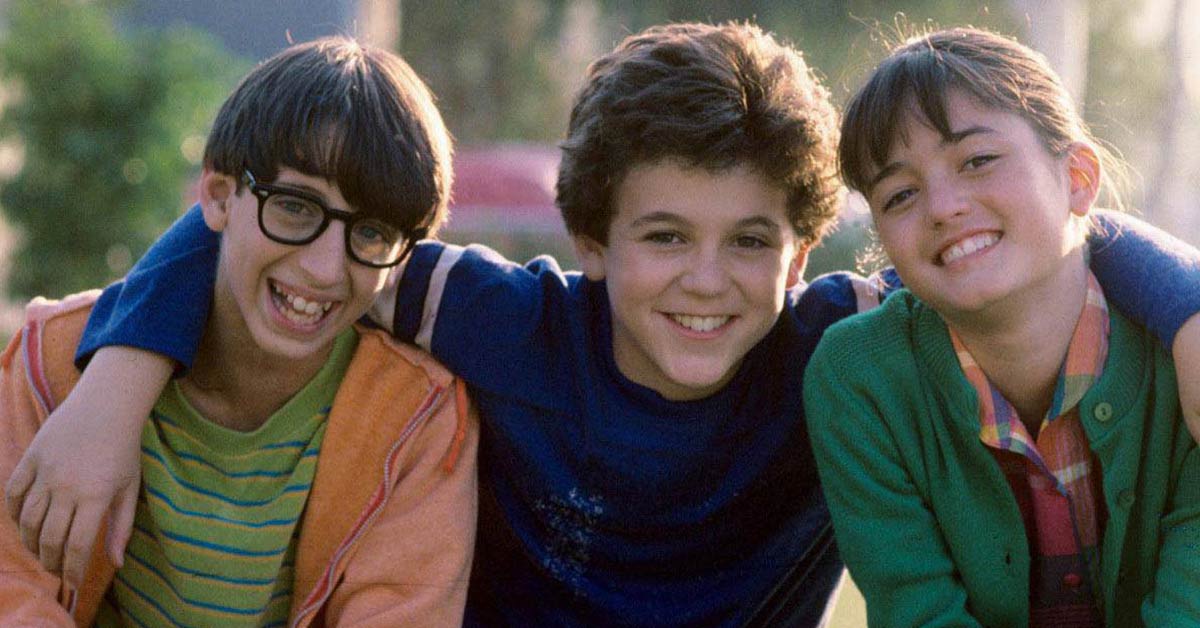 If you sometimes feel you are nowhere and other times you feel you are everywhere, you might just be on the cusp of two great generations. Cuspers are people born around the end of one generation and the beginning of another, and thus possess a mix of characteristics.

What exactly is a generation?

A generation refers to all the people who were born and are living at about the same time. Essentially, it’s the period when children are born, become adults, and start having their own kids. Thus, people in the same generation are around the same age.

While your generation doesn’t necessarily determine all there is to you, it plays an incredibly huge role. According to expert in “Generational Cohorts” Dr. Alexis Abramson, “when you are born affects your attitudes, your perceptions, your values, and your behavior.” [1]

These are the people on the cusp of Gen X and Millennials, born between 1977 and 1985, thus overlapping the two generations before and after them. Due to their rather unique timeline, they experienced world events in ways unique to their age. This group was recently classified but has certainly blown up in the past few years since many people do not feel they belong to neither the Gen X nor the Millennials groups, but fit right in with Xennials.

Xennials are exceptional because they grew up with bits and pieces of the two generations before and after them. Perhaps most notable is that they grew up with little pre-digital technology and eventually adapted to it in their 20s.

Associate Professor of Sociology at the University of Melbourne, Australia, Dan Woodman accurately described them as a “hybrid youth that straddle the line between the last gasp of quaint communicators and the rise of the internet.” [2]

According to the Online Magazine Good, “Xennials are a micro-generation that serve as a bridge between the disaffection of Gen X and the blithe optimism of Millennials.” [3]

The Xennials, otherwise known as the “Oregon Trail Generation” and “Generation Catalano” have some traits that are generally found in just about all of them

Xennials are super adaptive. Due to being born at the dawn of a new age in technology, they had to adapt from an analog childhood to a digital adulthood. They did that with impressive skill.

Again, this is a factor of how adaptive they are. Unlike the Gen X’ers who are chronically stuck in their ways and the Millennials who tend to be too full of themselves, Xennials are open to learning new things.

Regardless of the similarities between the generations, there are some significant differences between the Xennials, the Gen X’ers and the Millennials

Unlike the Millennials who were exposed to social media very early on, all of the Xennials had a social media-free childhood; therefore, they don’t share the same obsession Millennials have for validation from strangers online.

According to renowned writer, Sarah Stankorb in her article for Good Magazine, “Those of us born in the fuzzy borderland between Gen X and Millennial are old enough to have logged in to our first email addresses in college. We use social media but can remember living life without it. The internet was not a part of our childhoods, but computers existed and there was something special about the opportunity to use one.”

Again, unlike many Millennials who began to use cellphones when they were just a couple of years old, Xennials never got personal phones until they were in their twenties. They had payphones and landlines instead during their formative years.

“You have a childhood, youth, and adolescence free of having to worry about social media posts and mobile phones. It was a time when we had to organize to catch up with our friends on the weekends using the landline, and actually pick a time and a place and turn up there,” said Woodman.

“Then we hit this technology revolution before we were maybe in that frazzled period of our life with kids and no time to learn anything new. We hit it where we could still adopt in a selective way the new technologies.”

The Great Recession, a period of general economic decline observed in world markets between 2000 and 2001, was hard on the Xennials. They had just graduated and had student loans and other things to settle. They had also just entered the workforce and were at risk of losing their jobs. This is as opposed to the Millennials who were still in college at the time, and unlike the Gen X’ers who were at risk of losing their homes, investments, or retirement savings.

“We landed in a fleeting sweet spot before the Recession that plagued Millennials’ launch. Yet we were still young enough that when the market crashed, we hadn’t yet invested much and didn’t lose as many homes or as much in retirement savings, unlike many Gen Xers,” said Stankorb.

“We at least had a chance to either get jobs or go to college as young adults, then attain more serious jobs, quit them, get other jobs, and find ourselves just a little before the economy truly tanked…We adapted easily to technological advances but weren’t as beholden to them as our juniors. We were by no means immune to the Recession, but many of us were able to duck its heftiest blows.” [4]

Xennials were already adults when the tragedy of 9/11 struck. Their childhood was spared the agony of the life-changing event. However, the occurrence stole the innocence of childhood from Millennials who were only kids when this happened.

Thus, Millennials were lucky enough to have less traumatizing childhoods, Xennials were spared a childhood affected by the dark shadow of tragedy and war. [5]

What/who you grow up to be, depends on the support you had growing up. Parents always influence their children at a time when they are most impressionable.

Xennials had a more relaxed childhood because their parents weren’t overly obsessed with their lives. The Millennials can’t say the same for themselves. Their parents tend to be obsessed with success and try to push them as hard as is possible.

Is the concept of generations necessary?

Undoubtedly, it is useful since it reminds us of experiences, as well as social occurrences, that shape our lives. Unfortunately, it leads to the stereotyping of people in certain age groups. This stereotype could lead to the formation of false prejudices against them.

Ultimately, it doesn’t matter how or when the world changes around you; it’s important to remain true to yourself and strive to find common ground with people of other generations.