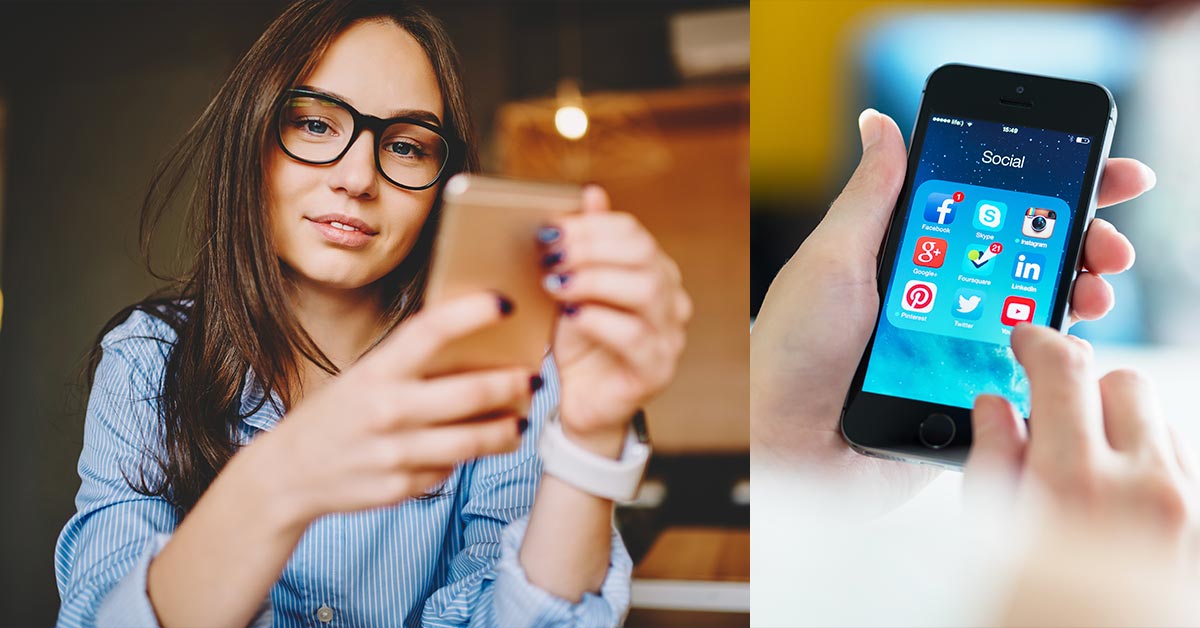 While some people would scrunch up their noses in disdain at the idea of stalking someone on social media, they probably do the same thing in secret. Nonetheless, some people do not even bother to hide their love for snooping. All they need is a first name or even the most random hashtag, and in five minutes they can provide you with information on anyone, from their favorite food, to their opinions on global warming and of course, their relationship status. There’s good news for these experts: they can now make a “career” out of this.

You can get paid for being a social media stalking expert

Sounds crazy right? Well, it is true. Nowadays, people can’t help but want to vet someone they meet online, keep tabs on people they’re currently with, and stalk their exes. They’d pay good money to do that. Everyone wants to remain anonymous while stalking others; they don’t want to run the risk of “liking” the other person’s pictures or exposing themselves in any way. That’s why this new service is one that many people would appreciate. It’s like hiring a private investigator who doesn’t physically stalk the subject. All they do is shadow them online and gather information for you.

So, if you can find out almost everything about someone online, then maybe you should apply to be a detective and start making some extra money.

The man behind the idea

Forty-six-year-old Andy Bartram created the agency. He just needs you to provide a few details, and leave the sleuthing to him. Personally, Andy has never used dating apps because he met his wife of 14 years the “old fashioned way” at a pub, but with his knowledge of criminal intelligence, he is well-qualified for the job.

Stalking people online is relatively simple, however, you must know what you’re looking for. Andy was inspired to start up the business from the popular MTV show Catfish. It is called Vet Your Date, and he charges £20 to vet the person of interest. He gathers all the necessary information and reports back to the client. If nothing comes up at the end of the search, he may not charge the full £20. He also plans on making the option for a monthly subscription to make it cheaper for those who are always meeting new people.

“I have done those kinds of searches as an intelligence analyst, and while I was watching Catfish on MTV I thought it could potentially be a good idea to do something similar. Anybody could do it, but in the same way as needing your boiler fixed, you would get a professional in because of safety,” said Andy.

He also said that, “I have spent several years as a criminal intelligence analyst and I have had police training. That gives me the power to interrogate web pages to get results back.” [1]

The agency protects people from being led on by people with false profiles or scammers.  According to Andy, “I have used the techniques they use to catch the catfish, where they take what is publicly available on the internet and get more information about it. We live in a new ‘swipe left swipe right’ culture where people don’t necessarily know who they are meeting or who they are talking to and others exploit that. Online dating has come a long way but you don’t get to see that body language and those instincts when you meet in person.” [2]

Why not just use finstas?

Finsta essentially means ‘fake Instagram’ account. Most celebrities and other people claim to have them. No one ever reveals their finsta name, they need it to do all sorts of stuff they’d never do with their real accounts. Nevertheless, it still involves some risks. If you like or follow the subject, they will be notified. And if they ever find out you’re behind that account, they might lose trust in you and see your “I’ve never seen you before last month” story as a charade.

Also, when you do the stalking, you might go off track and go down a rabbit hole searching for things you shouldn’t be searching for. However, if the professionals do it for you, they do a clean job and search for only what is necessary.

Why we love to snoop on social media

The concept of monitoring other people on social media is deeply etched into our culture nowadays. People love snooping around on social media for just about any reason. According to scientists, snooping fills some of our social needs. This is supported by a 2014 study on social media voyeurism, which showed that checking out someone’s feed allows people to “learn from others by watching them without giving anything out in return.”

Also, snooping satisfies our curiosity. Like they say, curiosity killed the cat, but satisfaction brought it back. Indeed, people get so much satisfaction from snooping around on social media that they’re not about to stop anytime soon. [3]

However, while it can be fun to snoop around on other people’s pages, there is a limit. You can enjoy a few minutes of your daily deep dive into the “social media snoop pool,” but know when to stop. But, if you were bitten by the “snoop bug” and need a productive way to use your skills, then this might just be the job for you.