‘You’re Getting Nothing’: Steve Jobs’ Daughter Wrote a Heartbreaking Memoir about Their Difficult Relationship 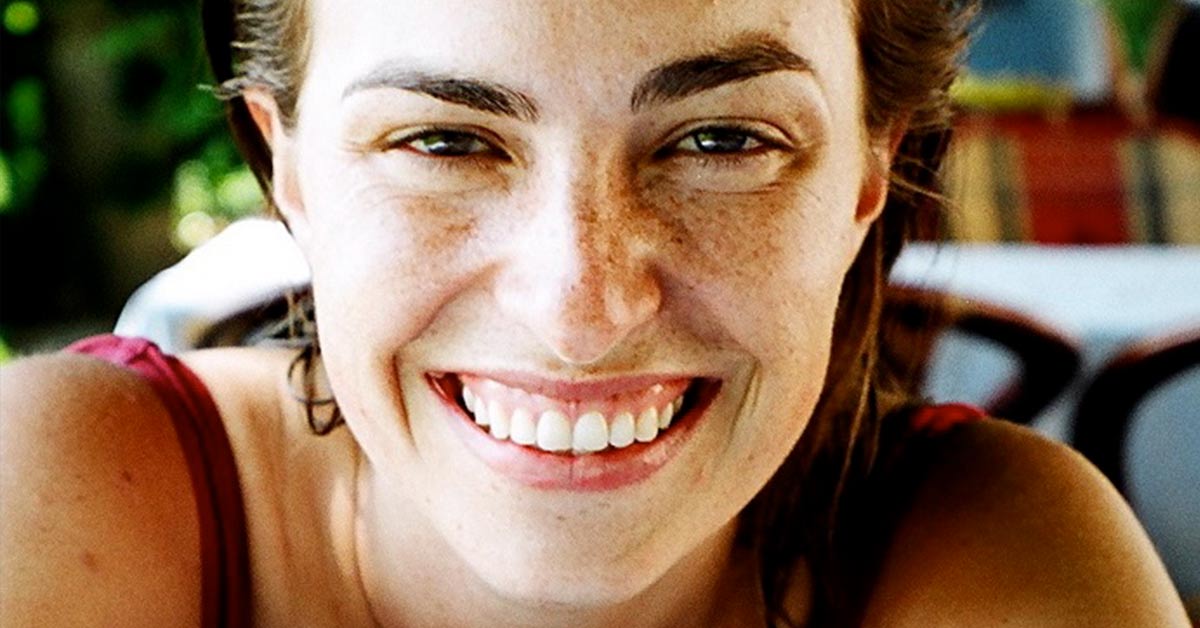 In a heart-breaking excerpt from her memoir, Small Fry, Lisa Brennan-Jobs talks about the painful and disappointing relationship she had with her father, Steve Jobs, long-time CEO and co-founder of Apple Inc. [1] Lisa was a child Jobs had with his girlfriend, Chrisann Brennan, born when both her parents were 23. She grew up as the daughter of a multimillionaire but lived most of her life in hardship and struggle with her single mother.

Published in Vanity Fair’s September 2018 issue, Lisa spoke about being “a blot on a spectacular ascent to her father,” who denied paternity the first day she was born and alienated her all through the years he’d known her. [2] The American business magnate and investor had been an astounding man before his death from neuroendocrine cancer in 2011. He was confident and passionate in his career, but according to Lisa’s account, her father had been cruel to her.

Denying paternity on sight of the child

Upon Lisa’s birth in an Oregon farm, Jobs arrived a few days later to see the child. He immediately denied paternity of the child to everyone present, as Lisa’s mother would later tell her. Her mother worked as a waitress and a cleaner to supplement her welfare earnings and provide single-handedly for her child. Jobs refused to pay child support until Chrisann sued him to court and he demanded a DNA test when Lisa was two.

“Then, in 1980, the district attorney of San Mateo County, California, sued my father for child-support payments,” Lisa wrote. “My father responded by denying paternity, swearing in a deposition that he was sterile and naming another man he said was my father. I was required to take a DNA test. The tests were new then, and when the results came back, they gave the odds that we were related as the highest the instruments could measure at the time: 94.4 percent.”

Lisa wrote about the peak of her father’s utter rejection when his lawyers insisted on finalizing the court case and settling on paying $500 as child support until she was 18. Four days later, Apple went public and her father became worth more than $200 million. He’d played a smart game to ensure that Lisa truly got nothing out of his fortune, even as a child with a struggling mother.

By the time Lisa turned seven, she and her mother had moved 13 times, “staying in a friend’s furnished bedroom here, a temporary sublet there.”

He denied naming her after his first project, a computer named Lisa

Lisa wrote about her father’s first computer named Lisa, the precursor to the Macintosh. He began working on it when Chrisann was pregnant with Lisa, but the computer was a commercial failure because it was too expensive. Lisa consoled herself with the knowledge that her father had named her after the computer, and whenever she felt obliterated from his life, she would fall back on her on that source of pride.

…until her father took that away from her too.

She questioned him at a time when she was feeling greatly detached from him, certain that he was ashamed of her because she’d ruined his streak of legitimacy.

“For him, I was a blot on a spectacular ascent, as our story did not fit with the narrative of greatness and virtue he might have wanted for himself,” she wrote. “My existence ruined his streak. For me, it was the opposite: the closer I was to him, the less I would feel ashamed; he was part of the world, and he would accelerate me into the light.”

Her father bluntly and curtly denied naming her after Lisa the computer, replying with “Nope. Sorry, kid.”

When she was 27, she found out that he’d said that to throw her off any suspicions that she mattered to him. Her father invited her to a yacht trip on the Mediterranean with her stepmom and siblings, a rare occurrence that had surprised her.

When they visited a friend of her father’s, the U2 frontman, Bono, he asked Jobs if Lisa had truly been named after the computer. “Yup,” Jobs replied.

Cutting her out of his estate

Lisa had always been proud of her father, despite the rejection and emotional brutality. She recalled bragging about him to her friends at a new school when she was a kid, although they didn’t know who he was. She enjoyed explaining what her father had accomplished and all the things he owned. Sadly, her claims weren’t so believable at the time.

“The story had a film of unreality to it as I said it, even to my own ears,” she wrote. “I hadn’t hung out with him that much, only a few skates and visits. I didn’t have the clothes or the bike someone with a father like this would have.”

Her mother had earlier told her that Jobs had a penchant for replacing cars if they so much as got a scratch. Lisa recalled sitting in the black Porsche on a ride home one day with Jobs. She asked if she could have the car when he no longer wanted it.

“‘Absolutely not. You’re not getting anything,’ he said. ‘You understand? Nothing. You’re getting nothing.’ Did he mean about the car, something else, bigger? I didn’t know. His voice hurt sharply in my chest.”

Lisa wrote that her father had not been a generous man — at least not to her and her mother. He was stingy with food, clothes, and words. Generally, he deprived her of anything that would give her a solid connection to him.

Lisa recalled how she began pilfering items from her father’s house as he lay on his deathbed in his last days. She had no idea why she took those things because she had no use for them, but perhaps it was to remember him when he left. No matter how rocky their relationship had been, Lisa often found herself enjoying his company when he gave her time.

A seemingly intimate moment they had was when a Buddhist monk had suggested she touch her father’s feet as he lay sick on his bed at home.

“I didn’t know if the foot touching was supposed to be for my father, or for me, or for both of us,” she wrote. “‘Okay,’ I said, and took his other foot in its thick sock, even though it was strange, watching my father’s face because when he winced in pain or anger it looked similar to when he started to smile. ‘That feels good,’ my father said, closing his eyes.”

She visited her father every weekend and tried to relate with her stepmother, Laurene Powell, and her three half-siblings.

“I’d given up on the possibility of a grand reconciliation, the kind in the movies, but I kept coming anyway,” she wrote.

She also recalls using a putrid rose spray on herself and being told by her sick father as she hugged him, “You smell like a toilet.”

According to her heartbreaking account, Lisa spent most of her life with her father trying to win his love, to get into his heart, and to make him proud of her. To accept her as his daughter, his blood. She wasn’t so lucky, which is a sad reality that no one with living parents deserves to face.