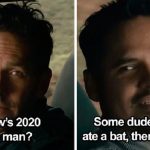 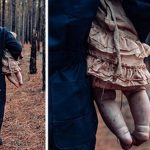 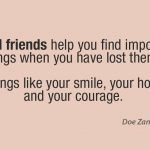 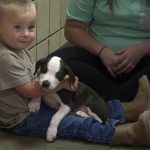 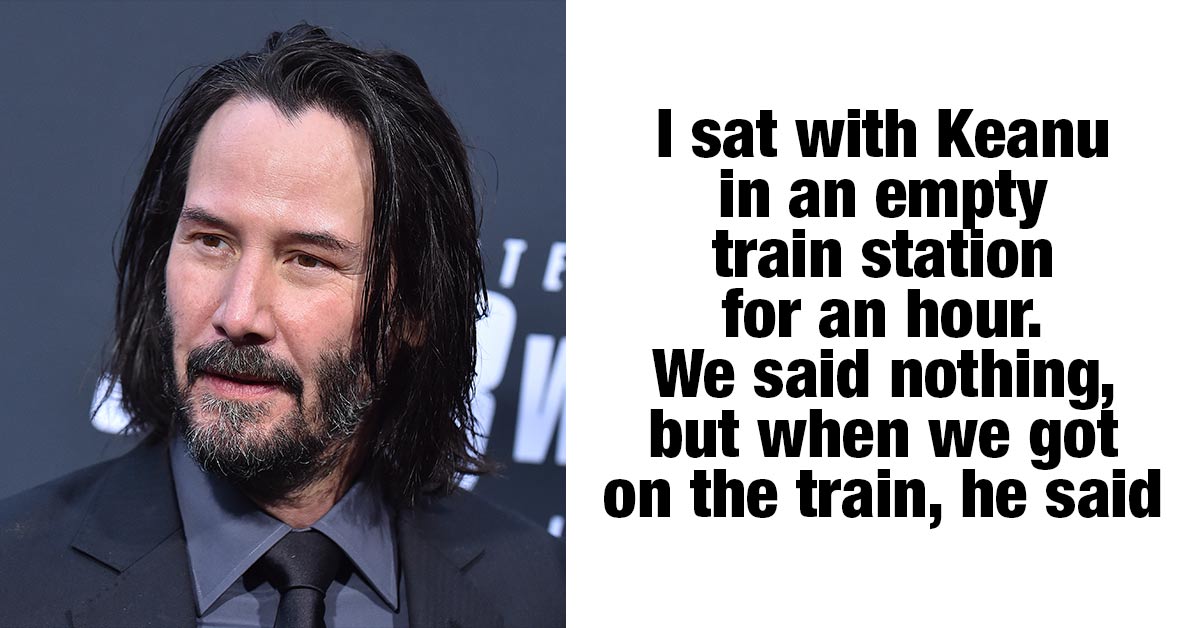 Cool, calm, collected, never actively seeking attention, and aiming to do good wherever it can be done… words that fill through the mind whenever Keanu Reeves comes up in a conversation. [1] Aside from putting up incredible performances in nearly every movie he has starred in — including the three chapters of John Wick, Speed, and Bill & Ted — Reeves’ guileless personality has endeared him to millions of people around the world. With four MTV awards, one Teen Choice Award, and one Blockbuster Award, and countless high-profile nominations throughout his 36-year career, the Canadian actor is the true definition of a Hollywood icon.

Three major things about Reeves make him worthy of all the love he receives globally.

Firstly: His excellent acting skills. People cannot get enough of how powerful and electrifying Reeves’ performances are, constantly immersing himself into every role as though it was his reality.

Secondly: Despite living a difficult early life dotted with grief and loss, Reeves chooses to remain positive and focused. [2] Being abandoned by his father at the age of three, never having a steady home growing up, arrested for heroin trafficking in 1992, losing his best friend to drug overdose in 1993, his daughter was stillborn in 1999, losing his girlfriend to a car accident in 2000, and losing his sister to leukemia — Reeves has lived a life full of pain and intense suffering. So many people draw strength and motivation from his heartbreaking story and his resilience through all the pain. No matter how bad you have it, you can choose to forge ahead and build something remarkable for yourself.

Finally, Reeves’ philanthropy and humility continue to win him eager hearts around the globe. He’s severally donated millions of dollars to needy charities all over the world without making a lick of noise. [3] Despite being worth $360 million, Reeves continues to ride the subway as frequently as he can.

His humility and indifference to fame are unparalleled, and below are 10 amazing stories that will make you love him all the more.

1.  He is amazingly kind to the people who work with him

It doesn’t matter what a person’s position on the filming crew is. Reeves would treat everyone who worked on set as nicely as he’d treat the top guys. That kind of behavior sticks with people forever.

“Back in the late ’90s, I got my first job as an assistant prop designer on the set of Chain Reaction. Every day for the last few weeks of filming, Keanu treated the stagehands and ‘grunt workers’ by taking us out for a free breakfast and lunch. Since then, I’ve worked on about 30 different sets and have never met an actor as generous and as friendly as he is.” — bo2dd2 / Reddit

2.  He drives the conversation about treating women decently

Fans have observed that when Reeves has to take a picture with a female fan, he puts his arm around her without actually touching her. [4] Dubbed “the respectful king”, fans have continuously commended this amazing behavior as he inspires other men to do the same. He teaches others that you don’t ever have to be grabby when posing with women.

In the words of a fan on YouTube: “As a straight guy, Keanu Reeves is literally the most perfect male person in the world.” We agree.

3. Reeves is the person to turn to in a crisis

In 2019, Reeves was on a flight from San Francisco to Los Angeles when his plane was forced to make an emergency landing at Bakersfield airport. While other passengers were frazzled by the delay, Reeves walked up to airport staff and coordinated with them to transport the passengers safely to their locations. Fans recorded him on their phones as he conversed freely while sitting in a van with others.

4. His intense love for his fans

Reeves appreciates the loyalty and love on a deeply emotional level. Once, while filming his third Bill & Ted movie, Reeves jumped down from a car to sign a poster left in the grass by a loving fan.

So yesterday this sign was out on a lawn on the way to set. Keanu jumped out of the car and did this. pic.twitter.com/OI1bQJ1nfy

“A friend of mine was once stranded on the side of the highway when her car broke down. She had no cell phone and no way to call for help. Then a Porsche pulled over and in it was Keanu. He tried to help her jump-start the car and when that didn’t work, he called AAA for her. When they towed her car, he offered to drive her home. He drove about 50 miles out of his way, dropped her at her house, gave her his phone number, and told her to call him if she needed any further help.” — lovemyax / Reddit

6. A generous and silent giver

Losing his sister to leukemia was a difficult phase in Reeves’ life. He has a soft spot for children’s cancer charities and funds aimed at eradicating childhood hunger. He donates to worthy causes such as education, human rights, child abuse, animal rights, and creative arts.

Reeves’ excellent career is not fuelled by a need for fame and money but by a burning love and passion for movies, filming, acting, and entertaining. Reeves received a star on the Hollywood Walk of Fame in 2005, but during his print cementing in 2019, he said to the audience: “I love movies. Gosh, I love movies! I love watching them, I love making them. It is an honor to be here today to celebrate on this Hollywood hallowed ground.”

8. He loves interacting with his fans.

“I was on vacation with my family in Paris and my mom saw Keanu go into a trailer nearby. She went and knocked on the trailer door, but another man came out. He said that Mr. Reeves had had a long day of filming and was very tired. And then Keanu comes out and says, ‘No, no it’s fine, always nice to see some friendly faces.’ And then he asked in the calmest manner — ‘How’s that jet lag treating you?’ He was incredibly nice to us and down to earth, and he took a picture and even signed a random piece of paper from our hotel.” — JustinLennox / Reddit

9. His generosity is unparalleled.

Knowing what it’s like to not have enough, Reeves rarely passes up the chance to help someone who truly needs it.

“A family friend builds movie sets, doesn’t design, but is one of the poor dudes that just builds. Anyway, he worked on the set for The Matrix and Keanu heard about the family trouble he was having and gave him a $20,000 Christmas bonus to help him out. He was also one of the only people on the set that genuinely wanted to know people’s names, that would say hello and mean it, and that would talk to people like they were his peers and not below him, just because they were practically making nothing to build a set.” — kahi / Reddit

10. Again, we love that he respects and protects women

It’s not just about personal space and consent. Reeves is proof that chivalry is not dead. He was once captured on tape offering his seat to a lady who was carrying a heavy bag as she got on the train. She was going to have a hard time standing with the bag, and being the total gentleman, Reeves offered her his seat. He had no idea he was being filmed.

According to Andrej Nikolov on YouTube: “I met him at a beach in Celebra 2 years ago. Didn’t want to bother him though. He noticed me looking and waved at me. Had a good chat about life. A good soul indeed.”

Besides being a timeless icon in his field, Reeves is a great man with an amazing personality and we just can’t help but love him.