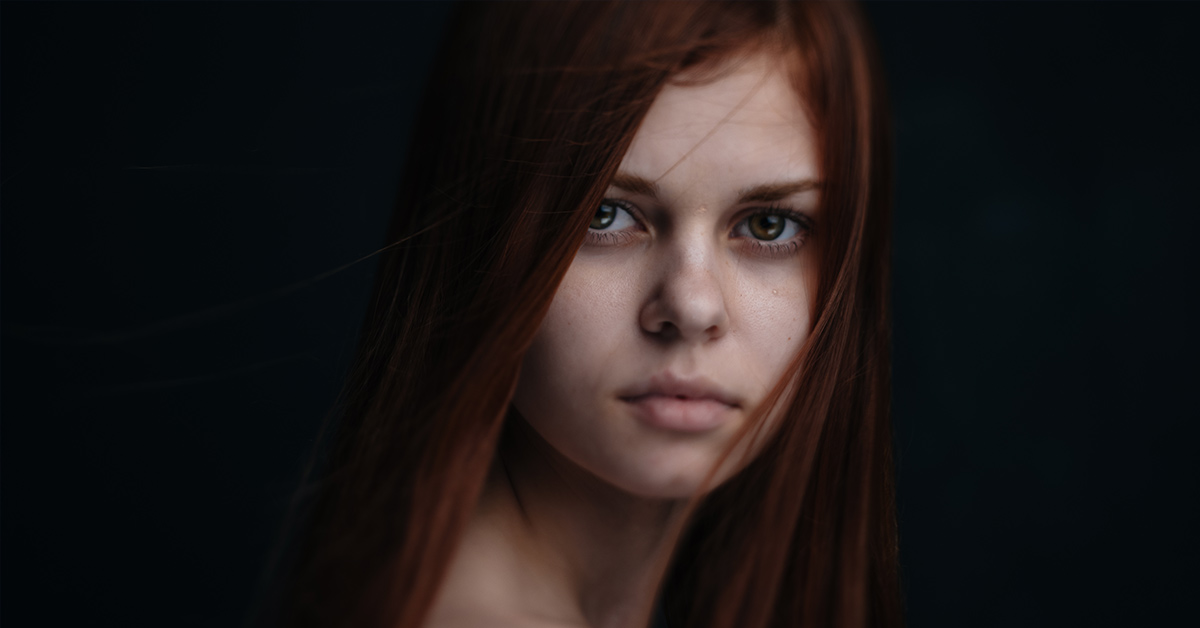 While there is a cache of information out there on empaths and what being an empath entails, there are still people who doubt an actual empath exists. They believe people can be empathic or intuitive, but the ‘empaths’ are from science fiction. This is a flawed opinion because the term ‘empath’ truly encompasses all that is ascribed to it.

Who exactly is an empath?

An empath is someone who is acutely in tune with the energies and emotions of people around him/her. They possess the innate ability to scan the auras of people around them and pick up on things no other person could — no matter how subtle that thing might be.

The hardest part of being an empath

This would have to be the toxic attraction empaths and narcissists have for each other. Narcissists are manipulative people with no empathy. And like moths to a flame, they are drawn to empaths. This is because they thrive on having someone who gives in to all their whims and caprices, and being with an empath is the perfect relationship for them. [1]

Regardless of what flaws they may have, here are 16 traits to tell if a person is an empath.

Essentially their experience in this world is hinged on their intuition. It is thus very necessary that they hone this ability and listen to it when it comes to other people. This helps them find positive relationships and identify narcissists.

They are described as “world-class nurturers.” They are not only sensitive to the feelings of people around them, they are also sensitive to sounds, smells, and other phenomena. Nonetheless, they are sometimes regarded as “too sensitive” and are told they need to become tougher.

Empaths prefer to have one-on-one contact with people. They would rather keep their circles small. This is because their heightened levels of sensitivity can make it very overwhelming to be in crowds. This could also be a way of self-protection from the pain that can stem from unhealthy interactions.

4. On a related note, empaths require some alone time

This is something they need to have now and then. It makes them avoid the sensory and emotional overload they get if they are not allowed brief escape periods.

5. Intimate relationships can get overwhelming for them

It doesn’t matter how difficult it is for someone to express themselves, empaths unlike other people can understand and connect with others on a deep level.

7. Empaths are sensitive to the “vibe” of a  place

The “vibe” or “feel” of wherever they are matters to empaths. They are incapable of remaining in a place that is chaotic since that would drain their energy. They’d rather stay in an atmosphere that feels peaceful and calm.

This might seem a bit weird, but they do have an appreciation of the simple nature of babies and pets. This could be because of how easy it is to be with babies or pets, since they do not come with all the drama relating to grown-ups. It also helps that they are incredibly adorable.

9. Empaths give a lot — sometimes too much

Their big hearts can sometimes be their downfall. They go above and beyond for other people. While this is a good thing, it can be too much for empaths when they do not know when to stop. Therefore, they end up giving until they are drained. [3]

10. Empaths can sometimes be absent-minded

Not only absent-minded, but also forgetful and inattentive. They do not do this to be rude, they are unable to control it sometimes. This could be as a result of them being in a chaotic place, which leads to them immersing themselves in the thoughts and emotions of people around them.

11. They are highly inquisitive

Empaths never take things at surface level. They will only be satisfied when they have gotten to the bottom of a situation. This may be why they often philosophize since their inquisitive nature leads them to asking thought-provoking questions.

12. Empaths want to make the world a better place

They spend a lot of time carrying out activities of a humanitarian or charitable nature. Most of their actions are geared towards making a difference in the world.

13. Empaths have a hard time sorting out emotions

They struggle to work out whether the emotions they are feeling are theirs or those of the people around them. This is because they are often slammed by different emotions when amid other people.

14. An empath is typically a yes-man

They often place the needs of others before their own. This means they say yes to other people without thinking of their own needs first.

15. Empaths take on other people’s problems

They are so sensitive to other people’s emotional challenges that they are used to acting as a dumping ground for emotional issues. They will take on other people’s problems with open arms and try to help them work through them.

16. Empaths take full responsibility for any issues that may arise

Unlike people who blame others for their problems, empaths blame themselves for other people’s problems. Their ability to understand what people are going through makes them always want to help; even when they are not responsible for the problem, they will quickly claim it as their fault and try to fix it. [4]

With the above traits, you should be able to identify an empath, and if you check those boxes, then you’re probably an empath yourself. You must understand that being an empath can be incredibly fulfilling, however, it can also be painful. Because an empath is highly sensitive, they feel low when a sad situation comes up — even when they are not directly involved.

A balance has to be found for an empath to be happy. Self-protection is very important in an empath’s life so that they do not lose the very essence of themselves.