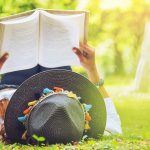 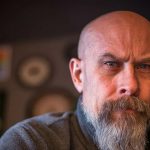 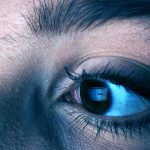 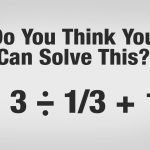 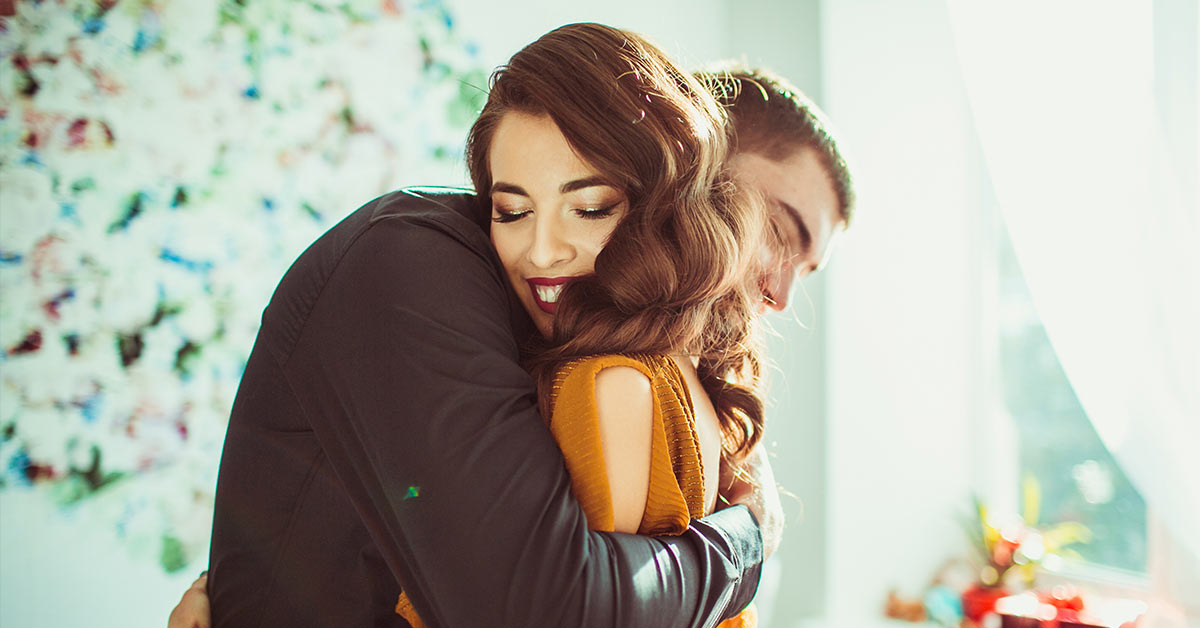 The recommended daily dose of hugs you need

While this might seem a little far fetched and unnecessary to some, it truly is important that we all follow this prescription. Heck, you can even overdo it since there is no way you can overdose on hugs.

From boosting your immune system to increasing your self-esteem, here are none ways regular hugs can benefit you.

Isn’t it interesting how something as simple as a hug can help boost your immune system so much so that you’re able to fight infections more? It certainly is, and that is not just an urban myth. It was proven in a recent study by Carnegie Mellon University and the University of Pittsburgh School of Medicine. It involved 404 adults split into two groups: the first were given more hugs while the second was left without them. They were then exposed to a common cold virus. Results showed that cuddling/hugging protects people from stress-induced susceptibility to infection as those who received more hugs did not fall sick as much as the others.

Sheldon Cohen, professor of Psychology at Carnegie Mellon University who led the study said, “This suggests that being hugged by a trusted person may act as an effective means of conveying support and that increasing the frequency of hugs might be an effective means of reducing the deleterious effects of stress. The apparent protective effect of hugs may be attributable to the physical contact itself or to hugging being a behavioral indicator of support and intimacy.” [2]

High blood pressure is one of the major risk factors for developing heart disease according to the CDC. This is very scary since cardiovascular diseases are among the leading causes of death in the United States. However, it has been shown that hugging can help to reduce blood pressure.

This was supported by a 2005 study published in the scientific journal of Biological Psychology involving 59 women (between the ages of 20 and 49) which showed that frequent hugging was related to high levels of oxytocin (the cuddle hormone) and lower baseline levels of blood pressure. [3]

Our emotional wellbeing is very important; unfortunately, the rate of depression in our society is at an all-time high. It affects people from all walks of life. Nevertheless, there are tools we can use to fight back. Hugging is one of them. Hugging helps to release a natural ‘antidepressant‘ named serotonin, or ‘the happy hormone’ as it is sometimes called.

Relationship expert, Deb Casteldo (PhD) said, “We also know that hugging our loved ones promotes healthy emotional attachment and intimacy, which is the foundation of a happy, healthy long-term relationship.” [4]

High self-esteem is something everyone needs to have. Kids must get frequent hugs from their parents. This helps to show them that they are loved and cared for. Which in turn contributes to their ability to love themselves and to give and receive love.

Hugging is a fantastic way of reducing stress. Based on scientific facts, hugs not only reduce the stress of the person being comforted, but it also reduces the stress of the comforter. This was shown by a study that investigated the effects of social support on not just the recipient but the giver.

In the study, which involved 20 heterosexual couples, the men were given electric shocks while their partners held their arms. Results showed that the parts of the women’s brains that are associated with stress showed reduced activities, which meant that there are possible stress-reducing effects of supporting others.

6. Hugs can help you sleep better

Insomnia is horrible; fortunately, it has been shown that physical intimacy, such as hugging, can lead to a restful sleep. You can also use weighted blankets that apply pressure to the body to make you feel like you’re enveloped in a warm hug.

7. Hugs can help lighten your mood

It’s such a bummer to be in a bad mood. But it seems like people have got this one figured out since they’re always quick to offer a hug when they see a sad person. That’s great because it isn’t for naught.

A recent study involving 404 adults was carried out. The subjects were called every night for two weeks and asked about conflicts in their lives. Results showed that receiving hugs is associated with reduced stress from fighting as well as considerably lighter moods — even on conflict-filled days.

Lena Forsell and Jan Åström in their study, “Meanings of Hugging: From Greeting Behavior to Touching Implications” showed that there are several benefits to even a 10-second hug. From helping to fight feelings of tiredness to improving one’s psychological well-being, the beneficial effects of hugging are undeniable. [5]

9. Hugs can help you lose weight

This is according to an article by Alex Korb PhD. Supposedly, the brain circuit for eating overlaps with the ones for interpersonal relationships, and improving social relationships can help you lose weight. This is via oxytocin, which is released by physical contact such as hugging. Oxytocin reduces feelings of stress and anxiety and has been shown to reduce snacking in humans. Besides, isn’t it often when we are sad that we get up for late-night cookies and ice cream? When you’re happy, you get more sleep and thus munch less. [6]

At this point, you must be craving a hug right about now. Don’t stop yourself; hug your loved one. Also, when you see a friend or family member who appears to be sad, hug them. It costs nothing and it helps you as much as it helps them.