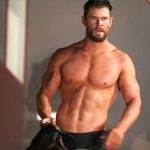 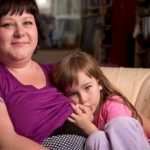 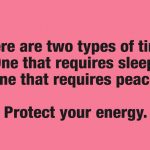 5 Signs That It’s Your Soul That’s Tired, Not Your Body

According to science, people with blue eyes actually have brown eyes 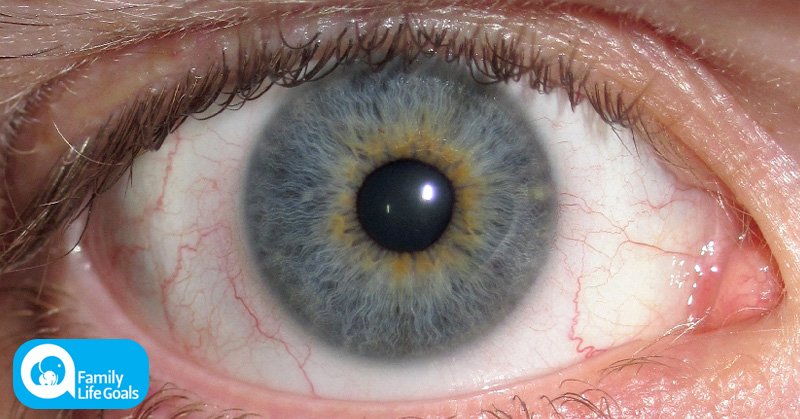 Has someone ever commented on the beautiful color of your eyes? It’s one of those things that we get our sense of self from and goes along with the color of our hair and skin as parts of ourselves that we feel is unchangeable. But did you know that your eyes, no matter what color they might appear, are actually only ever brown? While some people take great pride in having blue, green, hazel, or light brown eyes, the truth is that everyone has brown eyes, so I guess you could say, in this regard, we are all the same.

Melanin in the iris

What we see as blue eyes are found in about seventeen percent of the U.S. population, typically among people with Northern European ancestry. Faced with a blue eyed person you’d probably never second guess their eye color, but unfortunately, they are really only a shade of brown. This is all due to the presence of melanin in the iris. Melanin is responsible for our skin and hair color and in the eye it’s the presence of varying amounts of melanocytes that give our eyes their color. This is also why most babies are born with light colored eyes that than darken. It’s because the melanin has not developed yet and when it does it changes how light refracts within the eye (1). 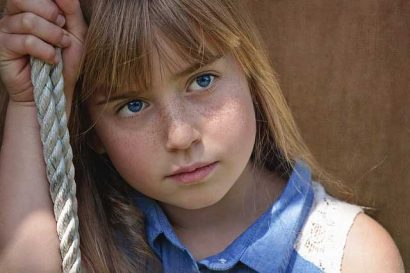 Some eyes appear blue because they contain fewer melanocytes than other eyes, and it affects how light waves scatter across them, giving them their bright appearance. In a process called Tyndall scattering, when the light hits the eye it bounces around and reflects off the structure of the eye, resulting in an appearance of blue or green (1).

Also, depending on the lighting, light colored eyes will appear to change color. This has to do with how light is refracting around the interior of the iris. A number of genes also determines Eye color, so it’s possible to have entirely different eye color than your parents. It should also be noted, that blue eyes are a relatively new phenomenon. Before about seven thousand years ago, everyone had brown eyes (1).

Some eyes are more than one color at once, and this is because of varying amounts of melanocytes in different parts of the eye, resulting in a multicolored appearance. This is known as heterochromia, which means that the part around the pupil has a different color than the outer part. The more brown part of the eye has more melanocytes and refracts light differently (1).

Brown is the most common color

Hazel or light-brown eyes have a medium amount of melanocytes and results in a mixture of brown coloring from the pigment and green or yellow due to the scattering of light. Medium or dark-brown eyes are the most common eye colors on the planet. They are the result of a high amount of melanocytes and light that doesn’t scatter as much within the iris, making the brown pigment plainly visible (1). 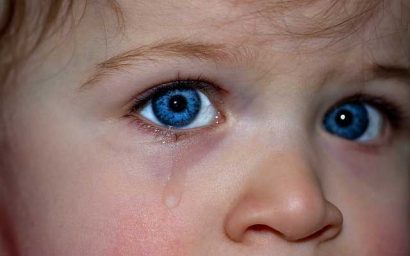 One theory as to why some eyes are lighter than others has to do with how our ancestors migrated towards cooler parts of the world where they needed fewer melanocytes in the eye to protect from UV. But inheriting eye color is a bit more complicated than just where our ancestors came from. It is a polygenic trait which means multiple genes are involved (3). Up to sixteen genes are thought to play a key role in the amount of melanin in someone’s eye, implying that eye color traits do not follow the traditional rules of inheritance (4). It’s not something that can be predicted with ease (2).

Your eyes might be brown, but they often certainly don’t look that way. A wide array of colors can be created through the appearance of melanocytes in the eye. Some people’s eyes appear blue, green, and hazel, but it all has to do with the presence of brown melanin within the iris of the eye. Don’t worry; you’re still unique. The variations of colors that can be produced within the eye are very interesting to look at and reflect our genetics at work.

(1) Little things. If you have blue eyes, science says they are actually brown https://www.littlethings.com/blue-eyes-are-actually-brown/ Accessed: January 16, 2017.

5 Signs That It’s Your Soul That’s Tired, Not Your Body