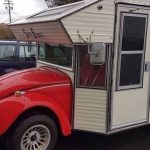 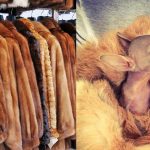 Snuggle Coats: Australian Organization Is Giving Fur Back to the Animals 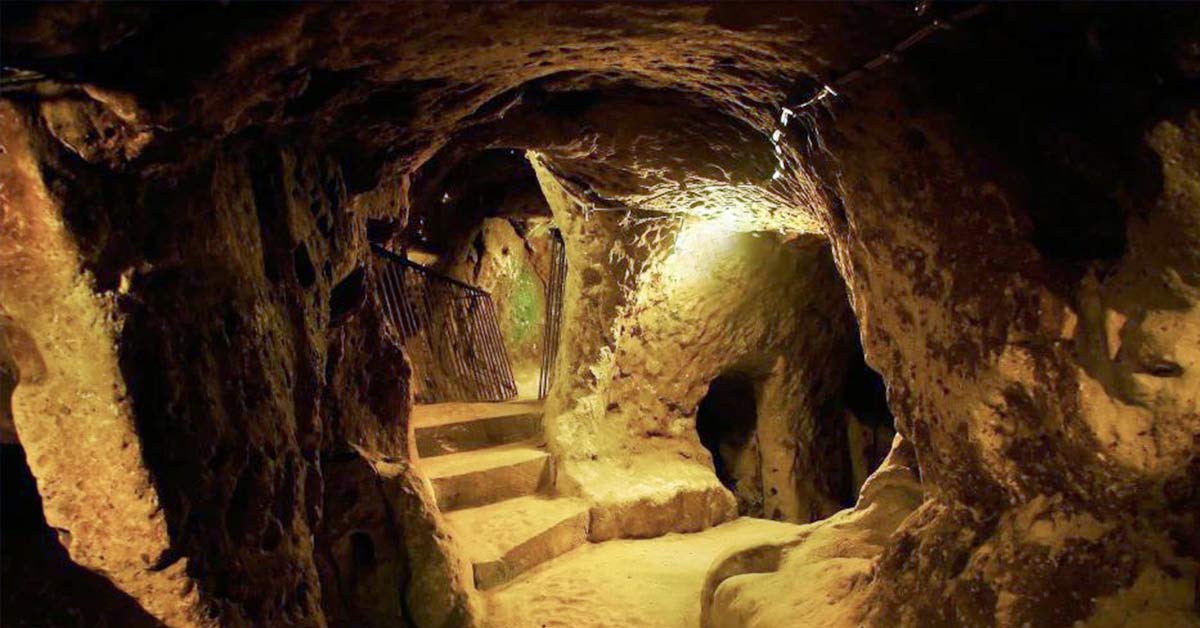 Most ancient cities in the world today are either entirely ruined or on the verge of total collapse. Regardless, the rich history found within their walls remains, and have stood the test of time.

There are quite a number of them across the globe and there are probably more just waiting to be found.

In the Cappadocia region of Central Turkey, an underground city thought to be amongst the largest in existence was discovered. The city has been dated as far back as 5,000 years. The richness and the heritage of this massive city is undeniable.

It is located close to the present-day Nevsehir fortress. This area as well as the Cappadocia region is known for massive buildings, cave churches, chapels, tombs, temples, and underground cities.

The landscape is breathtaking with deep valleys, and rock formations scattered all over the city like something out of a storybook.

Often hailed as the “biggest archeological finding of 2014,” archaeologists discovered this ancient city by accident during an urban transformation project by Turkey’s Housing Development Administration (TOKI). [1]

This massive city first came to light in 2013 when construction workers found entrances to a wide network of tunnels. The construction projects were then halted and archaeologists and geophysicists were invited to investigate the tunnels.

In an interview with a Turkish newspaper, Hurriyet Daily News, Mehmet Ergün Turan, the head of the state housing development agency said, “We stopped the construction we were planning to do on these areas when an underground city was discovered.” [2]

The investigation began with a 300-year-old paper trail from the local government and the Ottoman officials. According to the mayor of Nevsehir, Hasan Ünver, “We found two documents stating that they were close to 30 major water tunnels in this region.”

Eventually, in 2014, scientists discovered the multi-level city with numerous rooms, kitchens, chapels, wineries, and staircases. They were also several bezirhanes for the production of lamp oil used to light the city. [3]

History of the underground city

The underground city, which has been dated back to 5,000 years, was found to have existed from the Byzantine era through to the Ottoman conquest. The grindstones, ceramics, and other artifacts discovered within the underground city gave scientists the insight for that conclusion.

It is believed that the city was used as a haven during times of war, most notably the war for control of Anatolia, during the 8th century when Muslim invaders arrived, and when the Seljuk Turks came. Also, it served as a fortress for people during the Persian Achaemenid empire.

The people could survive for long periods sealed within the city because of how large and self-sustaining it was with air shafts and water channels.

According to an expert geophysicist from the geophysics engineering department at Çanakkale Onsekiz Mart University, Professor Özcan Çakir, the tunnels themselves were used for the storage and transport of food and other products.

He said, “We believe that people who were engaged in agriculture were using the tunnels to carry agricultural products to the city. We also estimate that one of the tunnels passes under Nevşehir and reaches a faraway water source.” [4]

This goes to show just how much of an economic hub the city must have been at one point in history.

We know that the underground city is massive; however the exact size is not known yet. Estimates from 33 independent measurements by geophysicists from Nevsehir University showed that the site is around 5 million square feet or 460,000 square meters.

This was after they surveyed 1.5 miles of the area with geophysical resistivity and seismic tomography.

They also suspect that the corridors of the city could be up to 371 feet deep, meaning that it is larger than the underground city of Derinkuyu, the largest excavated underground city in Cappadocia with a capacity of 20,000 people. [5]

The cancellation of the housing development projects

The project that was slated to take place in that area has been canceled with no regrets whatsoever. Despite the 90 million Turkish liras (approximately $38.6 million) pumped into the project, the Turkey Housing Development Administration does not consider it a loss.

Instead, they see the big picture and acknowledge what an incredible discovery the underground city is. [6]

The way forward for this underground Atlantis

For starters, the Association for the Protection of Cultural Heritage intends to register the site as a historical one and make it open to tourists. [7]

“This new discovery will be added as a new pearl, a new diamond, a new gold to Cappadocia’s riches,” said Ünver. He plans to build the world’s largest antique park as well as walking trails and a museum down there while building art galleries above-ground. “We even plan to reopen the underground churches. All of this makes us very excited,” he added.

For something as massive as this city to have stayed hidden for so many years, one can only imagine what other wonders lie hidden underground.

Hopefully, we discover more of them not only to learn more about our past and our heritage, but also to preserve them for future generations.

Snuggle Coats: Australian Organization Is Giving Fur Back to the Animals