Empathy Is Being Taught As a Value in Danish Schools 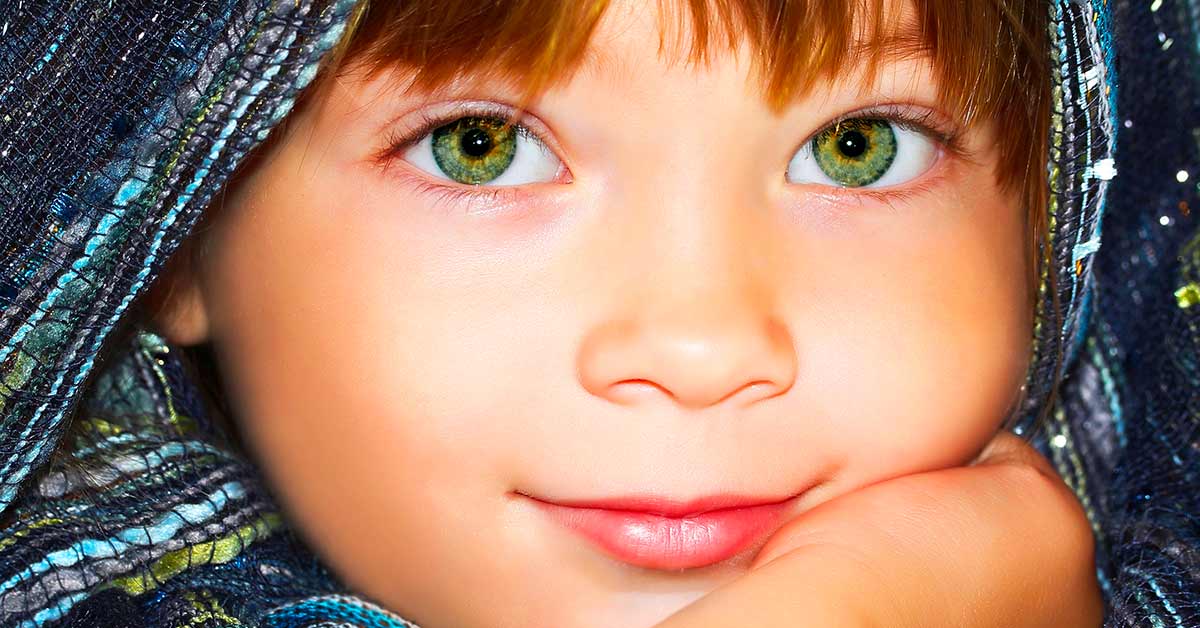 Currently rated the second happiest country in the world, Denmark has often topped the World Happiness Index, taking first place in 2013 and 2016. [1] In a country where health care and education are free, and no matter where you are, you are never more than 52 km from the sea, everyone is bound to be happy. The Danish believe in love, friendship, and laughter. They are some of the most compassionate people in the world. Empathy and strong feelings of affection for one another are core values that make the kingdom of Denmark a thriving place of peace.

In a world where many parents excessively indulge their kids and refrain from correcting them when they act insensitively, the Danish came up with a strategy to uphold their culture of love and genuine care for the human race. They incorporated empathy as a value into the standard national curriculum, devising incredible and creative means to teach kids what it means to understand and share feelings. [2] The children are also taught to come to terms with various emotional states, developing the ability to identify feelings they would ordinarily not understand.

The Cognitive Affective Training Kit was originally developed by psychologists in Denmark. [3] It’s a program that consists of visual, interactive, and customizable tools and materials that enable kids to communicate effectively with each other and adults. One of the most popular tools in the CAT-kit is the Measure, an imitation of a thermometer with levels 0 to 10. Kids can use it to gauge the intensity of their feelings without having to explain verbally. When they can understand the concept and depth of these emotions, they can identify them in other kids. The CAT-kit has become popular beyond the shores of Denmark and is one of the most useful tools in teaching empathy and compassion.

The Feelings tool consists of 100 different expressive faces that represent moods in 10 different categories — joy, sorrow, fear, love, anger, pride, shame, surprise, safety, and disgust. Children can use the right picture cards to describe exactly how they are feeling in the moment without downplaying or exaggerating their emotions.

The Circles tool enables kids to describe their relationships with friends and family. They can also relay their attachment to their interests and hobbies with this tool. Other tools include the Body, the Wheel, Check-ins, the Year, the Week, The Day, Draw and the Behavior Palette.

The Step by Step Program

All Danish school children participate in a mandatory program that involves the articulation of their feelings from the facial expressions of pictured kids. The children are shown cards of other kids who could be expressing any emotion from frustration and guilt to sadness and fear. They are then required to discuss these emotions, putting into words what the other child could be feeling. They are taught to avoid being judgmental or insensitive to other people’s feelings. It’s easier to think up fun ways to make them smile again.

According to a review of the Danish happiness programs by Jessica Alexander of CPH, cooperative learning is one of the most powerful strategies in the system. [4] The teachers are required to group children of different strengths and weaknesses. For example, children who are exceptionally good at certain subjects are grouped with others who are not as strong in those areas. In gym classes, the more energetic kids could be grouped with the less active ones, while for debates, extroverts are grouped with introverts. The math genius may be the wallflower at soccer, and the jock could be lost in chemistry. Everyone has their strengths and weaknesses. [5]

Co-operative learning enables children to empower and motivate each other. [6] They learn the importance of teamwork and respect for one another’s abilities. Those who are better at something are trained to coach others with kindness and love. They get better at their skills and learn empathy from interacting with the people around them.

Bullying is a problem that has eaten deep into educational systems around the world, creating a problem that no one seems to have a definitive solution for. The Mary Foundation in Denmark, named after the Princess Mary of Denmark, runs an anti-bullying program for children between the ages of three and eight. The kids discuss the evils of bullying and how it would negatively impact their lives. They learn how important it is to never tease one another and to always be sensitive to other people’s feelings.

Other Countries Should Toe Denmark’s line

Love makes the world go round. Dozens of nations would spend billions on campaigns to foster world peace, but it could be achieved inexpensively, starting at the base level with the baby citizens. If everyone was taught to be empathetic to other people’s feelings, the world wouldn’t be as bruised as it is today. Everyone who has committed a violent crime against a person or a nation was once an innocent kid. At the age of three, they may have shared their water or snacks with another child. If only they were trained to retain that sweetness and affection towards other people.

There’s still a chance. Grooming kids with empathy makes for successful, mentally stable, and emotionally capable adults. They learn to be sensitive to the feelings of others and interact confidently in society. Other educational systems around the world can incorporate these Danish methods and also devise new means to teach kids to be perceptive and large-hearted with one another.