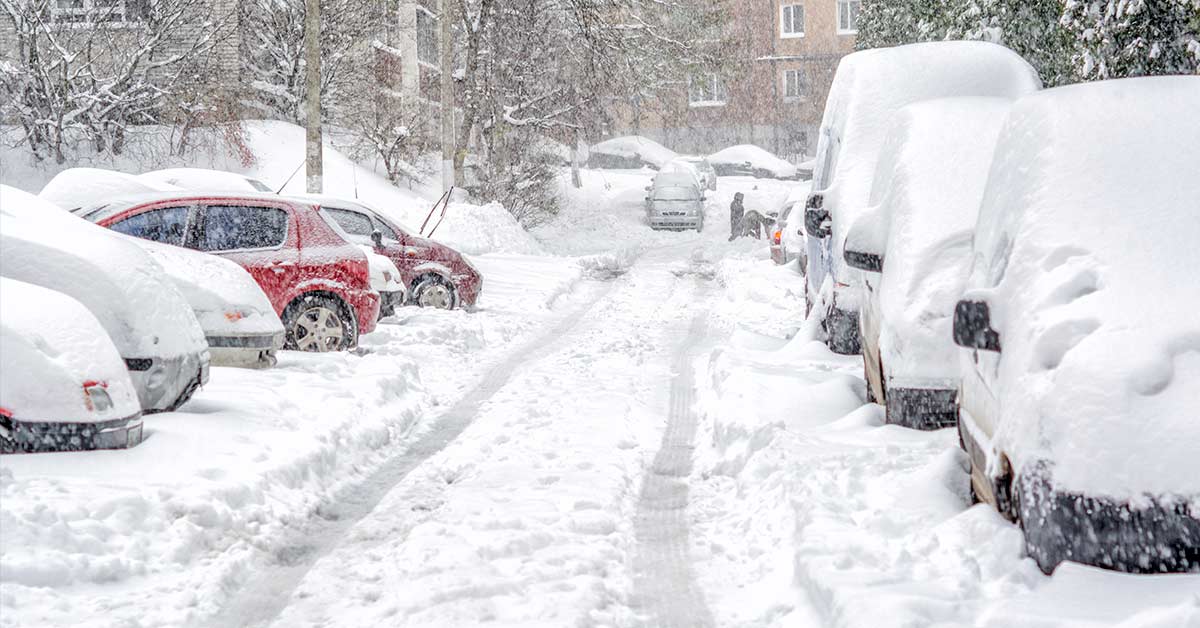 Do you remember when Marty McFly encounters the villain, Biff Tannen, who went back in time to give his younger self a Sports Almanac from the future in Back to the Future 2? Well, this is something similar, but this time we are getting a whole lot of snow in our future.

Almanacs are annual publications with a calendar of events for the upcoming year, including information on weather, astronomy, farmers’ planting dates, tide tables, and other tabular data.

The Old Farmer’s Almanac is one of the most popular almanac publications in the USA., covering weather forecasts, planting charts, astronomical data, recipes, and articles for the coming year. Topics covered by the Old Farmer’s Almanac include sports, gardening, folklore, and astronomy, and predictions on trends in technology, fashion, food, home, and living. [1]

Since it was first published in 1792, the Old Farmer’s Almanac has been published continuously with new versions released every September. It currently holds the record for the oldest continuously published periodical in the USA.

Although the jury is still out on the accuracy of its prediction, John Walsh, a researcher at the University of Illinois, found that an average of 50.7% of the temperature forecasts and 51.9% of precipitation forecasts were correct after reviewing five years of monthly estimates.

This showed that the Old Farmer’s Almanac was at least better than a randomly generated forecast which would only be correct 50% of the time. The Almanac cautioned about this in its bicentennial edition, stating,

“Neither we nor anyone else has as yet gained sufficient insight into the mysteries of the universe to predict weather with anything resembling total accuracy.”

According to the Old Farmer’s Almanac’s website, we should all “GET READY FOR SHIVERS, SNOWFLAKES, AND SLUSH! BIG CHILLS AND STRONG STORMS WILL BRING HEAVY RAIN AND SLEET, NOT TO MENTION PILES OF SNOW!”

“In the U.S., prepare to shiver with below-normal winter temperatures from the Heartland westward to the Pacific and in the Desert Southwest, Pacific Southwest, and Hawaii but above normal winter temperatures elsewhere. The cold will continue through Valentine’s Day — providing the perfect excuse to stay indoors and snuggle! But be warned: Winter will not be over yet!” [2]

It continues to warn people to prepare for frigid and frosty conditions that will last well into spring. “This could feel like the never-ending winter, particularly in the Midwest and east to the Ohio Valley and Appalachians, where wintery weather will last well into March and even through the first days of spring,” says Almanac editor Janice Stillman.

This wave of snow is not restricted to locations in the U.S. as Canada is predicted to experience its share of cold weather. Old Farmer’s Almanac predicts that Canada will experience above-average winter temperatures everywhere except the southern parts of British Columbia which are expected to bear the brunt of winter’s chill. [3]

The 2020 Old Farmer’s Almanac predicts no fewer than seven big snowstorms from coast to coast, including two in April for areas within the Intermountain Region of the Rockies. It was 80.5% accurate in predicting last year’s winter weather, and it is likely correct this time as well.

There are also several other forecasts with the same conclusions for the upcoming season. A competing publication, Farmer’s Almanac, came up with predictions similar to that of the Old Farmer’s Almanac.

NASA’s prediction of the solar cycle 25 (SC25) also agrees with the above prediction, in part at least. Their data shows that “it will be the weakest [solar cycle] of the past 200 years” with less sunlight, resulting in more snow. [4]

This means that the chances of escaping this winter with a few snowstorms and moderately cold temperatures are slim.