Give Your House Spider A Name and Learn to Love Them 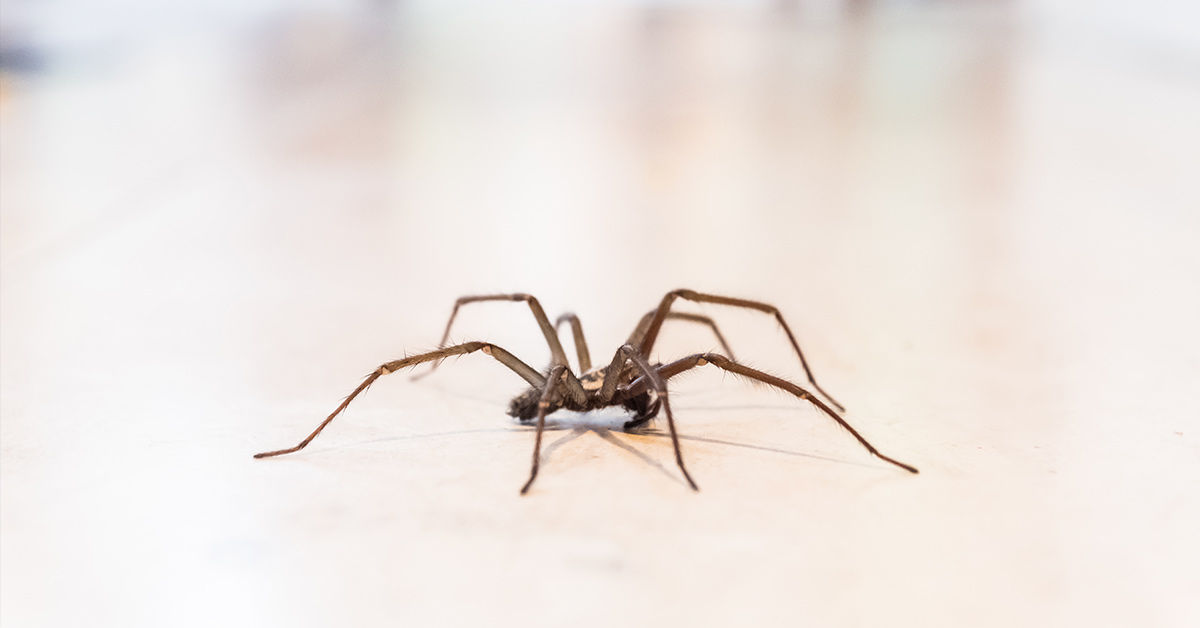 Spiders are not hard to find; they are all around us both indoors and out. Although some species can bite and a few are venomous, spiders are generally harmless if left alone. This, however, fails to endear them to the many people who can’t bear the sight of them.

The common house spider can be found in most homes and is widely seen throughout the world. It can be found constructing webs in the corners of walls and windows in houses but may also be seen outdoors, under boards and rocks, as well as beneath bridges and similar structures.

Spiders can most often be encountered in damp areas inside the home, such as basements, attics, garages, and crawl spaces. Some spider species can also produce many webs in a short time because they frequently abandon their webs to build new ones. This behavior causes homeowners much grief. [1]

Spider season typically begins in the first or second week of September and ends by the first week of October. After that, the number of spider sightings “drops off quite sharply,” as the eight-legged critters “tend to bed down for winter,” says Professor Adam Hart, an entomologist at the University of Gloucestershire. [2]

This is the spider mating season. During this period, male spiders go on the hunt for female mates who often “stay put” indoors. So, there is an increase in the influx of home-invading spiders.

“The females can be seen on webs in garages and windowsills, while the males wander around looking for chances to mate,” said Professor Hart. “And of course, our houses are nice places for them to come and do that.”

During this time, it is not uncommon to find spiders making themselves at home in our baths, cupboards, and bedrooms. However, despite their less than favorable image in the media, the chances of being bitten by a spider are “infinitesimally small.”

In fact, having a spider in the home can be beneficial. Tim Sexton, a wildlife expert and manager at the Attenborough Nature Centre in Nottingham, says that the eight-legged creatures deserve to be loved.

“They are nature’s very own pest control service,” said Sexton. “They could be a nice pet for you, so give it a name, learn to love it, and enjoy watching it in your home.” [3]

“We know many species of spiders are poisonous and bite, and we know this from direct experience, science, biology, TV, and seeing other people get bitten,” he says. “Therefore, when we see a spider near us, a natural response is to feel fear and avoid the spider.” [4]

The fear of spiders (arachnophobia) is one of the most common phobias in the United States and around the world in general. However, only 2% of the 63,000 species of spiders found around the globe are actually dangerous.

So, what do you say? Are you finally ready to give that furry, six-legged pest control guy in the corner his own name?