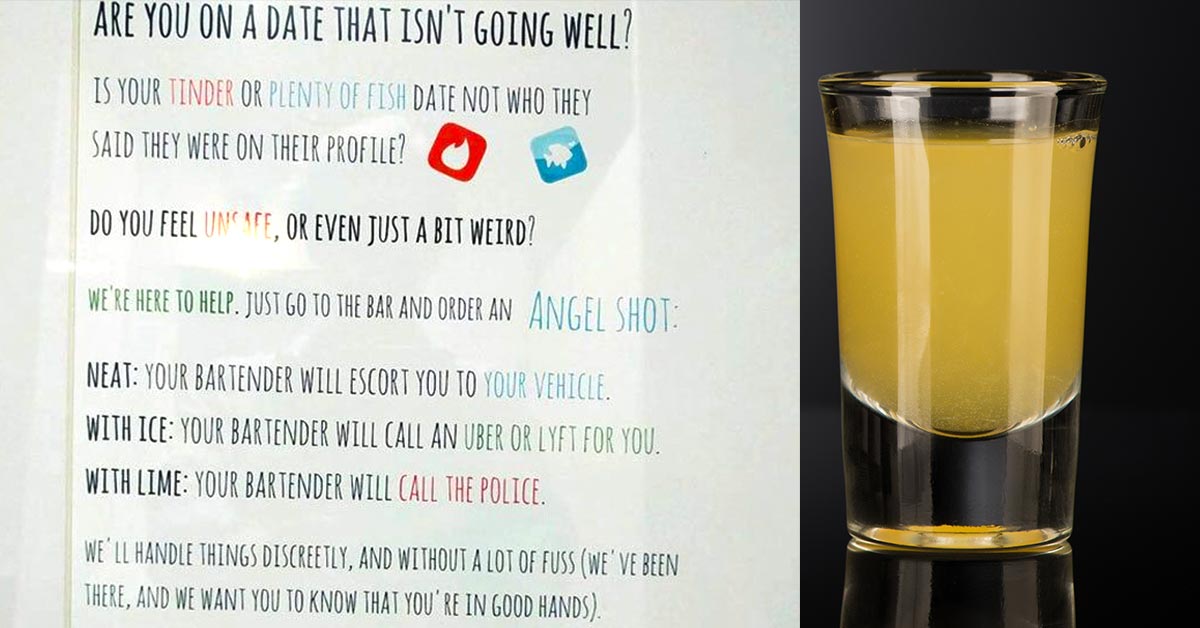 We all dream about finding ‘the one,’ and most women spend a good portion of their lives on this mission to find their other half. While on this search, they are likely to come into contact with dozens or even hundreds of people, increasing their need for security while on dates.

On average, women go on more dates before marriage. A study was commissioned before the release of The Rosie Project by  Graeme Simsion, a book about a man on a quest for the perfect wife. The study showed that the average woman will kiss 15 men, enjoy two long-term relationships, and have her heart broken twice before she meets ‘The One.’

The study, which analyzed responses from 2,000 adults who all agreed that they had already met ‘The One,’ showed that on average women would go on seven dates with someone they met over the internet and a two blind dates before settling down. [3]

That’s quite a sum of potential partners they have to meet while searching for the right one. Worse yet, not everyone out there is safe to meet on a night out, especially people they come across online.

With the introduction of mobile technology and the pervasiveness of today’s social media, it’s easier than ever to meet new people online. Apps like Tinder and Bumble have risen to transform the way we date, making it easy to connect with people around the world.

Unfortunately, these apps are not yet able to verify if the users are who they say they are, hence the need for increased security.

Safety is a basic right

This is why the Iberian Rooster, a local bar in the U.S., developed a secret code that their patrons could use to signal the barman if they ever found themselves in a sticky situation. According to their notice:

“Is your Tinder or Plenty of Fish date not who they said they were on their profile? Do you feel unsafe, or even just a bit weird? We’re here to help. Just go to the bar and order an angel shot.”

The poster goes on to promise that if a customer comes up to the bar and orders an “angel shot,” the bartender will intervene in their date, no matter how dire the situation is. It doesn’t just stop there; the bar also outlines an elaborate secret code for different scenarios.

This is an easy and practical way for the bar to protect their patrons and save them from a potentially dangerous situation. Handling the situation discreetly like this will hopefully encourage people in bad situations to get out of it without feeling embarrassed or unsafe.

Why didn’t I think of that?

This idea was so good that pretty soon, several variations of the angel shot showed up in bars and social establishments across the country. The Lincolnshire Rape Crisis Center even distributed posters to several bars asking patrons who feel at risk while on a date to ask for ‘Angela’ at the bar.

This would act as a code, much like the angel shot, to signal the bartender that they are in danger. It is nice and heart-warming to see establishments like this go the extra yard to ensure their customers remain safe.