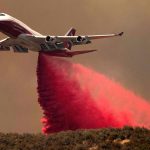 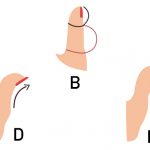 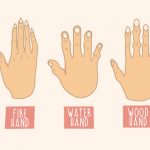 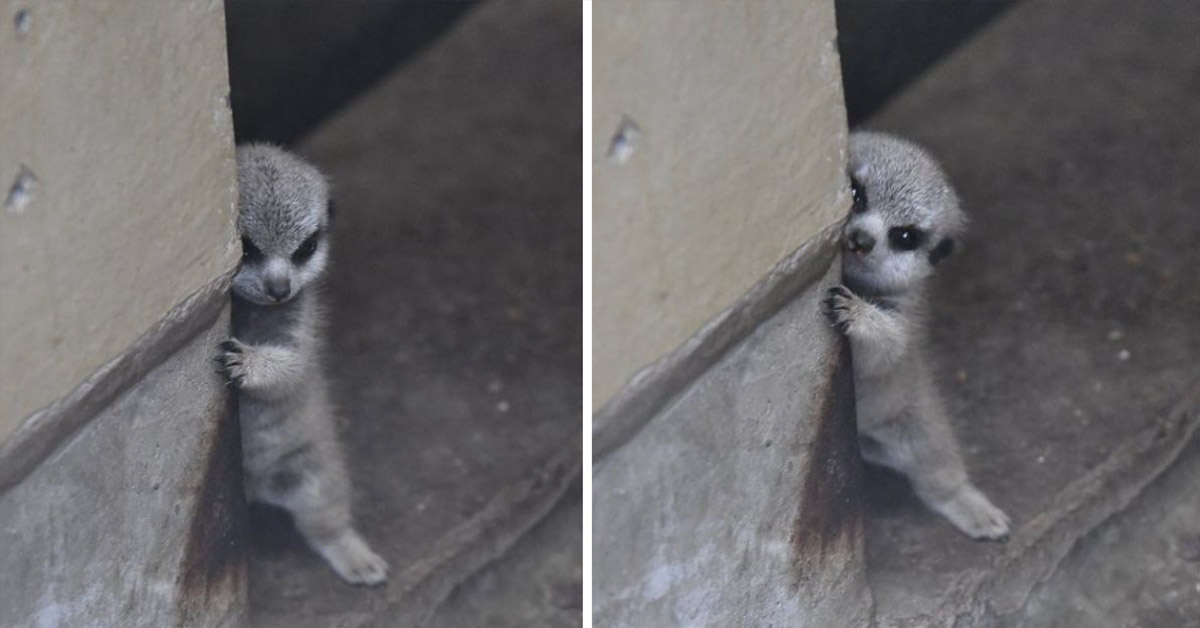 Okay, can we now admit that meerkats are the cutest? You can’t see these photos and not feel the same way. Meerkats are exceptionally cool because there are not many wild animals that can stand up continuously on their hind legs, and this baby looked just a hiding little human.

Japanese Photographer Mamekoro51 on Twitter is living a truly enviable life as he gets to capture photos of the most adorable creatures in beautiful Japan. He seems to have a thing for squirrels and meerkats and photographs several groups of these adorable little animals for his 8,000 followers.

In 2019, when Mamekoro visited the Inokashira Natural Cultural Park in Musashino City, Tokyo, he met a meerkat family nursing a group of newborns. Millions of people on social media fell madly in love when Mamekoro shared photos of a particularly shy baby. [1] The little thing was hiding behind the wall, peeping at the large human with a camera, seemingly scared of getting too close.

After a while, he got bolder and emerged from his spot, peering right into the lens with what looked like a smile on his cute face.

Mamekoro began to capture the baby’s family members as they played, ate, and tossed each other about in their enclosure.

Meerkats (Suricata suricatta) are a small carnivorous mongoose species endemic to many parts of Africa, including southwestern Botswana, north and west South Africa, western and southern Namibia. [2] As curious as hyenas, meerkats are a herding species where families move in groups of 20–50, identified collectively as a “mob”, “gang” or “clan”.

Meerkats are one of the few mammals that can stand on their hind legs, and they may stand up to one hour at a time, using their long, slender tails for support. The standing is a natural defense mechanism that enables them to look out for predators at higher vantage points.

Mother meerkats can birth one to four babies in one litter, although three is the most common litter number. The babies are nurtured and very well-cared for until they are three weeks old and can leave the burrow. Meerkats live in burrows and tree holes, although they don’t usually dig their homes. They have no trouble occupying holes dug by beavers and squirrels and will stay as long as they want.

Meerkats show high parental care, where families, including fathers and siblings, often help each other to look after the young. [3] Even the females who have never birthed babies can lactate to breastfeed the offspring of the alpha males. They are gentle baby sitters who collectively care for their young and protect them from all harm, often putting their own lives on the line to keep the young ones safe. If a female senses danger, she immediately attempts to herd all the nearby young deep into the closest burrow, placing herself between the babies and the predator.

The adults also teach the young how to survive in the wild. Adult meerkats have been seen showing the young how to eat venomous scorpions by removing the stingers. These animals are incredibly intelligent and highly adaptable. They may live up 12–14 years in captivity and usually about seven years in the wild.

Despite the communal living, adult meerkats would often attempt to kill any young ones they believe would threaten their offspring’s influence. The murderers are usually less powerful members of a family who would target babies of the alpha members to boost their children’s chances of surviving in the herd.