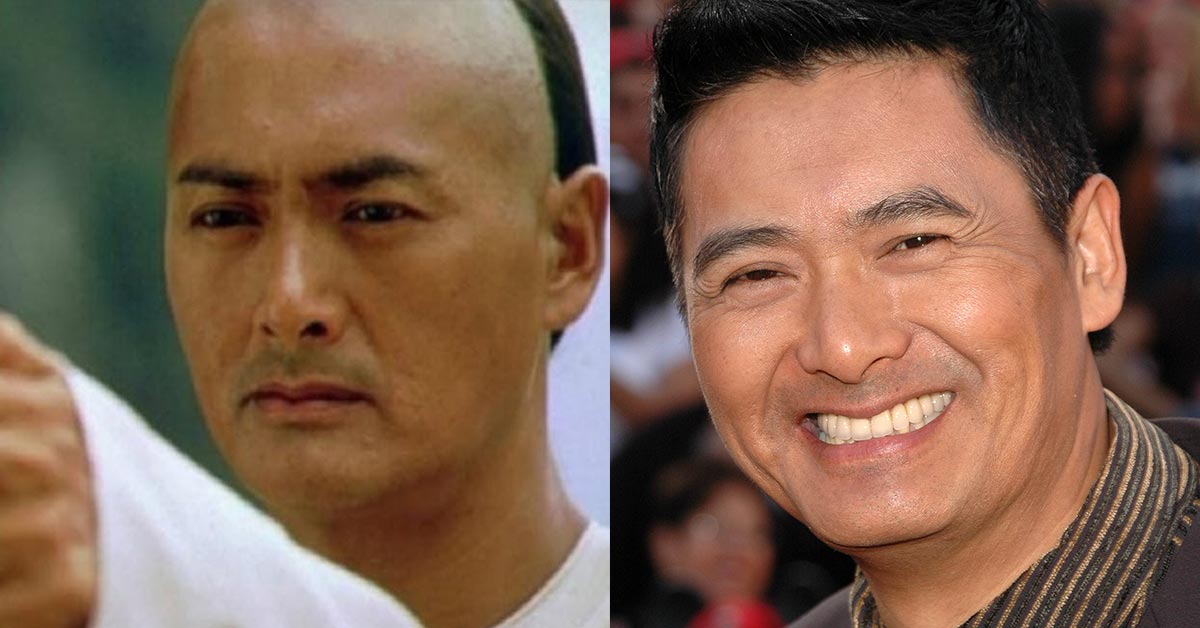 Real-life heroes don’t wear capes, but they can be one of the best-known stars in the highest-grossing foreign-language film produced overseas in American history. Kung-Fu legend Chow Yun-fat has announced his plans to leave his entire fortune to charity.

This movie went on to become a surprising international success, grossing $213.5 million worldwide, with US$128 million in the United States alone, becoming the highest-grossing foreign-language film produced overseas in American history. It also thrust actor Chow Yun-fat into the limelight, paving the way for his appearing in Western movies like Pirates of the Caribbean: At World’s End and Bulletproof Monk. [1]

Recently, he has been thrust into the limelight once again for his simple and happy lifestyle. After being in the Asian movie industry for over four decades, Chow Yun-fat has accumulated a considerable fortune with a net worth of over $715 million. One would think that Chow Yun-fat lives a luxurious lifestyle with this fortune, but that isn’t the case.

A simple and happy life is its own reward

The actor used his first-generation Nokia phone for over 17 years before making a switch a few years ago to a smartphone — only because it stopped working. Never the person for anything fancy, Chow Yun-fat is often seen shopping at discount shops. [2]

He expressed, “I don’t wear clothes for other people. As long as I think it’s comfortable, then it’s good enough for me.”

He has been awarded the Silver Bauhinia Star for his philanthropic endeavors. This is the second rank in the Order of the Bauhinia Star in Hong Kong, awarded to people who have taken a leading part in public affairs or voluntary work over a long period. [3]

Chow Yun-fat was born into a low-income family on Lamma Island in Hong Kong. His mother was a cleaning lady and vegetable farmer, while his father worked on a Shell Oil Company tanker. He grew up in a house with no electricity and would wake up every day at dawn to help his mother sell herbal jelly and Hakka tea-pudding on the streets. In the afternoons, he would work in the fields.

He dropped out of school at 17 to help support the family by taking on odd jobs, including being a taxi driver, postman, bellboy, and camera salesman. He’s got his first big break after college when he responded to a newspaper advertisement for an actor-trainee position at TVB, a television broadcasting company based in Hong Kong.

His application was accepted, and he signed a three-year contract with the studio where he made his acting debut. Today, Chow Yun-fat is a heartthrob and an inspiration to many Asians around the world.

Leaving a fortune to those who need it most

The 63-year-old Chinese actor said in a recent interview that he plans on donating his entire fortune to charity. His wife, Jasmine Tan, previously disclosed his net worth and his plan to donate it to various charities. She supports her husband’s dreams, and the couple established their own charity several years ago for the sole purpose of giving money to different causes.

When asked why he has decided to give away his fortune, Chow Yun-fat replied, “The money’s not mine. I’m only keeping it safe for the time being.” [4]

He maintains that money is not the source of happiness, adding that, “My dream is to be a happy and normal person. The hardest thing in life is not about how much money you earn, but how to keep a peaceful mindset and live the rest of your life in a simple and carefree manner.”