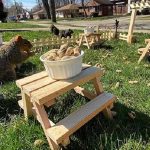 Meet Wiley, The Most Adorable Dalmatian Dog With A Heart On His Nose 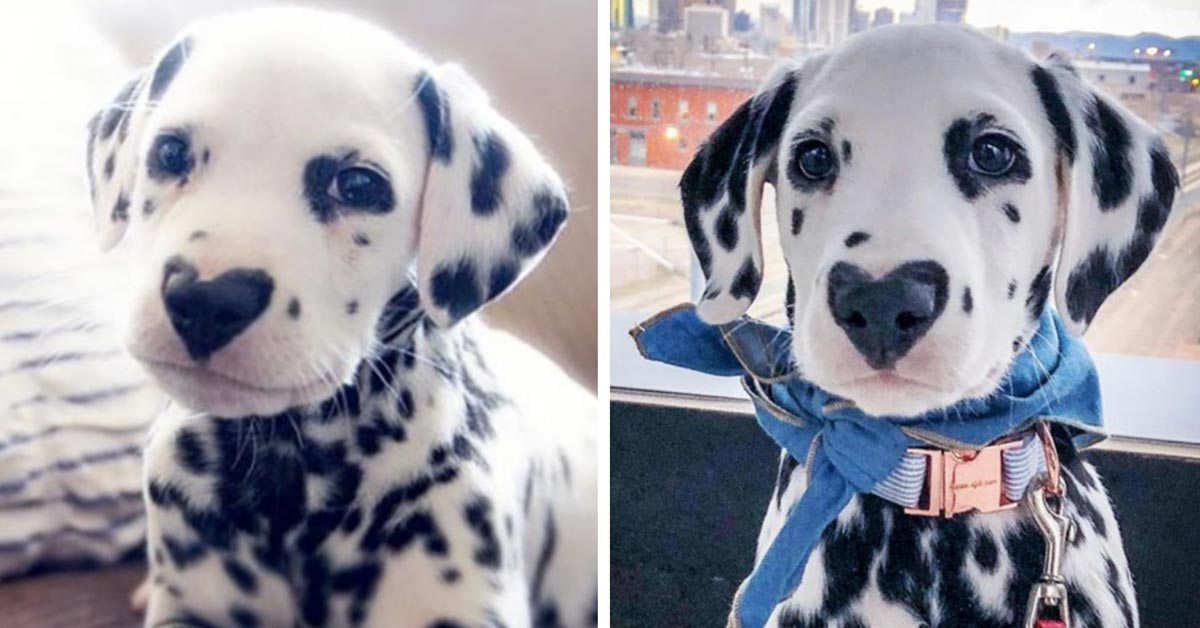 Dalmatian is a dog breed known for its unique, distinctive features. They are born with plain white coats but develop well-defined black or deep brown spots after 10 days. No one knows exactly when or where their spots first develope. What we do know is that Dalmatians make a valuable working breed and great home dogs.

Wiley’s owner, Lexi Smith, 26, has described him as a 54-pound ball of curiosity, craziness, sassiness, cuddling, hunger, clumsiness and love. To document his life, Lexi started an Instagram account but never expected to gain that many followers and friends along the way.

“When the account first started growing I remember thinking ‘Wow, what if he hits 5,000 followers!’ I never in a million years could have imagined it would be what it is now. And it’s STILL GROWING. I am constantly amazed, shocked, but mostly so grateful. It has been a fun little adventure, that’s for sure,” said Smith. [1]

When asked about her reasons for choosing Wiley, Lexi said it was because all he did was snuggle, eat and sleep, and she thought they had a lot in common. In fact, she said the heart on Wiley’s nose didn’t influence her decision since it wasn’t completely formed in the beginning.

“I had a tough choice in choosing him. The heart was there, but not fully formed to the point where I believed it would stay since Dalmatian spots change so much as they grow.” [2]

“I chose him because the breeder told me that all he did was sleep, snuggle, and eat, so we already had a lot in common,” she said

Like all other Dalmatians, Wiley loves attention — and he gets more than enough from Lexi, her fans, and her family.

But it’s not all roses with the pooch, as Lexi admits that Wiley’s stubbornness can be a challenge. However, she adds that she wouldn’t trade him for anything in the world. In fact, she feels blessed to have Wiley in her life.

“Wiley’s truest Dalmatian traits are constantly making me laugh. Usually, it’s a giggle paired with shaking my head, laughing off total frustration from his stubbornness, but that’s part of owning the breed, ” she told Bored Panda. [3]

“If you can’t laugh it off and be creative in finding a solution and training the naughty traits out of them, life with a Dalmatian would be such a challenge.”

Wiley loves hiking, snuggling and enjoys car rides, especially when he gets to look out the front window like a ‘co-pilot.’

Lexi and Wiley live in Colorado.

Although their origins are unknown, they are known to have traveled with gypsies. The Dalmatian is named after Dalmatia, a city on the eastern shore of the Adriatic Sea, the area  now known as Croatia. The athletic breed has a history that dates back to a hundred years. They started out as carriage dogs but have served in many other capacities, including hunting and firefighting.

Dalmatians have an energetic personality, distinctive appearance, and thrive on human companionship. They are intelligent, active, gentle, patient, social, playful, and relatively non-aggressive. They are protective and good with children. Dalmatians are very intelligent and must be trained early in life to establish rules for behavior. With proper motivation and a loving learning environment, this breed can rise to any challenge. They possess boundless energy and must be exercised regularly

Dalmatians have a unique urinary system and this means they need special requirements. Their diet, for example, must be low in purine — which is in foods like beef, pork, sardines, and yeast — and they must have constant access to drinking water. With these tips, they are sure to live a healthy and happy life. [4]