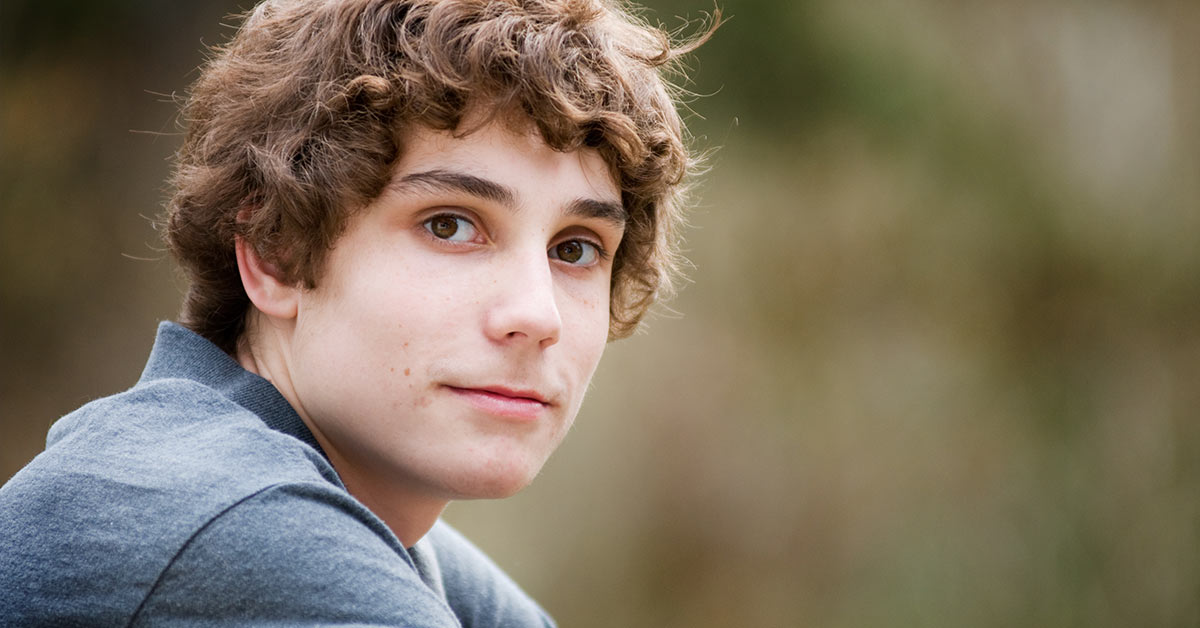 The internet has become an invaluable part of most homes today. It has come to the point where most members of the so-called “Gen Z” can’t go for any duration of time without internet access, as one boy in Waterford has found.

In what has been termed a miracle, a teenager survived for almost six hours without an internet connection. David Gowan, the 16-years-old teenager in question, was left at home alone without Wi-Fi.

Six hours later, he was in a distressed state; apparently, he had spent hours trying to connect to the internet. Gowan was found walking through a local neighborhood holding his Samsung Galaxy smartphone above his head looking for a Wi-fi signal and muttering incoherently. This behavior is one reminiscent of someone with a drug addiction looking for a fix.

When the teen was located in that unhealthy state, Emergency Services were immediately notified, and Gowan was taken to a nearby Starbucks and hooked up to their Wi-Fi. The report failed to mention how or why the teen was left without internet for such a long period. However, a search for Gowan’s parents was put in motion with some concerns that they may be denying other children from even a single bar of internet connection.

“Gowan survived without access to any social media or video sharing sites for the better part of an afternoon,” said a member of child protection services who was called to investigate.

Unfortunately, Gowan was unable to grant any interviews as he had lost the ability to speak anything other than standard English having not used emojis for so long. News of the teenager’s ordeal was felt by many across the country, and one person commented saying:

“Oh, the horror of it. Those parents need to be charged with at least misdemeanor neglect!”

An Unseen Danger in the Works

Although satirical in nature, the above report shed light on an underlying problem — mainly among youths and teens — of internet addiction. Internet addiction can be described as an impulse control disorder affecting people who become dependent on the internet, or other online devices, as a maladaptive way of coping with life’s stresses.

Although the Diagnostic and Statistical Manual of Mental Disorders (DSM-IV) does not officially recognize internet addiction as a disorder, its continued growth in Europe and most parts of America is staggering. Current estimates project that up to 8.2% of the general population today suffer from some form of Internet Addiction Disorder while some suggest that this figure may be as high as 38%. [3]

Since Internet Addiction Disorder has not been officially recognized, it can be challenging to characterize. However, below are some essential things to know about the phenomenon.

People who are addicted may exhibit excessive use of the internet, although it is difficult to calculate just how much time online is necessary or when it becomes excessive. However, the following will help you evaluate how much internet use is too much. How often do you:

Your answer to the above will help you determine if you have a problem or not.

If you believe you, or someone close to you, may be suffering some symptoms of Internet Addiction Disorder, you should talk to a qualified doctor about getting help. There are several internet addiction clinics out there that can provide competent psychologists and other therapists to help with the condition.