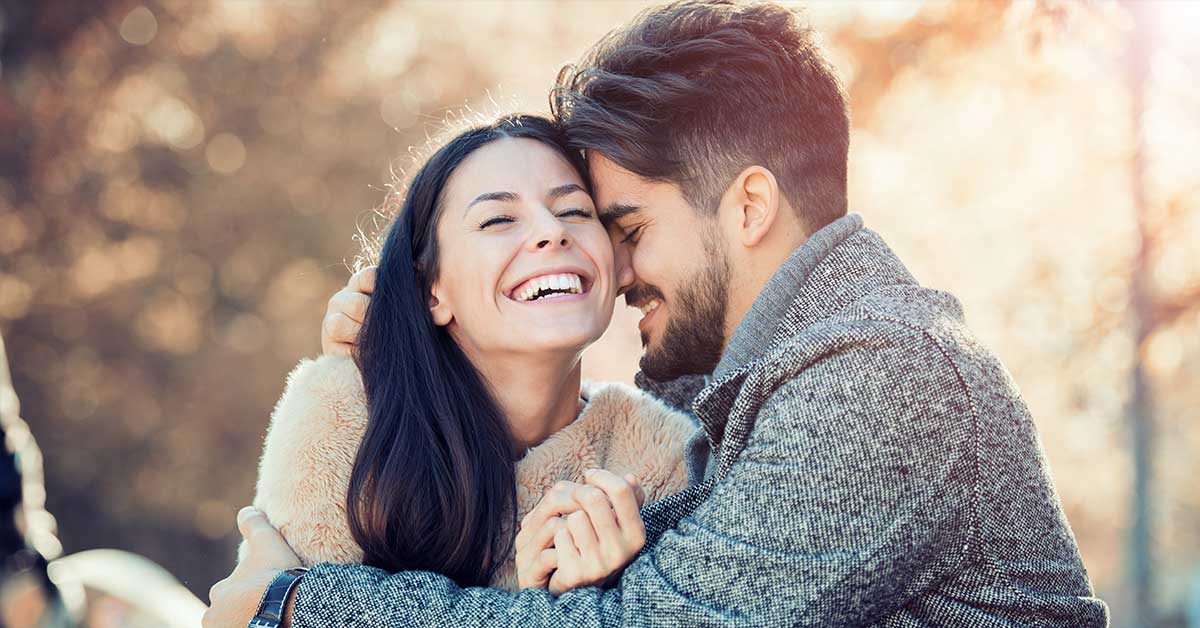 There are so many cases of divorce in the United States nowadays, one cannot help but wonder why. Did they not know anything about each other before getting married? Did someone else come between them? Or did they just fight a lot? Regardless of these questions, everyone still goes into marriage believing that theirs will be a fairytale.

You’ve probably heard this phrase at some point, but is there more to it than an easy rhyme? Yes, there is. A new study published in the Journal of Marriage and Family shows that regardless of how a husband feels about their marriage, he will be happy if his wife is happy. The researchers, Professor Deborah Carr from Rutgers, and Professor Vicki Freedman from the University of Michigan, assessed the quality of marriages and happiness in older couples by analyzing several related data.

The study titled “Happy Marriage, Happy Life? Marital Quality and Subjective Well-being in Later Life” showed that “the more content the wife is with the long-term union, the happier the husband is with his life no matter how he feels about their nuptials.”

According to Prof. Carr, “I think it comes down to the fact that when a wife is satisfied with the marriage she tends to do a lot more for her husband, which has a positive effect on his life. Men tend to be less vocal about their relationships and their level of marital unhappiness might not be translated to their wives.” [1]

How exactly did they arrive at this interesting conclusion?

The study analyzed 394 couples, with at least one of the spouses, for over 60 years. The couples were married for 39 years on average. They were asked several questions such as, if they felt appreciated by their spouses, if they argue with them, and if they understand their feelings or of it just irritates them. The participants were also required to keep diaries in which they’d report their happiness levels in the previous 24 hours while carrying out some basic activities like grocery shopping or watching television.

Some of the interesting findings they made

On average, the couples generally were happy with their lives, going by their five out of six points. “Being in a higher-rated marriage was linked to greater life satisfaction and happiness from both spouses,” according to Prof. Carr. However, the marriages were rated higher by their husbands.

They also found that wives were less happy when their husbands fell sick as opposed to husbands who remained as happy as they were when their wives fell sick. That probably doesn’t sit right with you, but it is a fact. It may be because wives tend to take on the bulk of the work when it comes to caring for a sick spouse. [2]

Now, let’s break it down some more

All the ‘sciency’ talk aside, at the end of the day, what are they trying to say here? Essentially, a happy woman is more willing to “aim to please.”

As Prof. Carr said, “If a wife is happy in her marriage, she will try hard to create a positive experience for her husband. So perhaps she listens to him more, she offers him more emotional support, or maybe she offers him more help with daily activities.” And that in itself is the basis of happiness.

It doesn’t end there. We all know how volatile women can be when they’re angry. So when she’s mad, she gets confrontational, unlike the men who will sit and sulk. Of course, every man knows something is up when he’s receiving the silent treatment from his wife, but women are pretty much clueless when men stew in silence. This whole cycle just makes for a disastrous result. [3]

Is this study significant?

Indeed it is. “[There was not] a significant association between spouse’s marital appraisals and own well-being. However, the association between husband’s marital quality and life satisfaction is buoyed when his wife also reports a happy marriage, yet flattened when his wife reports low marital quality,” said the researchers. That being said, the quality of a union can affect older people as they age.

Also, Prof. Carr said, “The quality of a marriage is important because it provides a buffer against the health-depleting effects of later life stressors and helps couples manage difficult decisions regarding health and medical decision making.” [4]

Other studies do agree with this one

An example of such a study is one where Millennium Cohort Study data from up to 13,000 British couples was analyzed. Harry Benson, research director for Marriage Foundation, and Professor Steve McKay at the University of Lincoln went through data of parents who had children in the year 2000 or 2001. They asked the parents how happy they were in the relationship when their child was nine months old and studied their data up until the children turned 14.

Results showed that while both parents play a huge role in how the families turned out, the mom’s happiness is more important overall. They also found out that happy moms tend to raise teenagers with fewer mental issues than happy dads. [5]

And there you have it, proven beyond a reasonable doubt: a happy wife truly leads to a happy life. If you truly want a fairytale marriage, you just have to make your wife very happy. Don’t worry, it shouldn’t be too hard to achieve since she also wants a happily ever after, and rest assured, you’ll be glad you did it.