People no longer understand the importance of physical touch 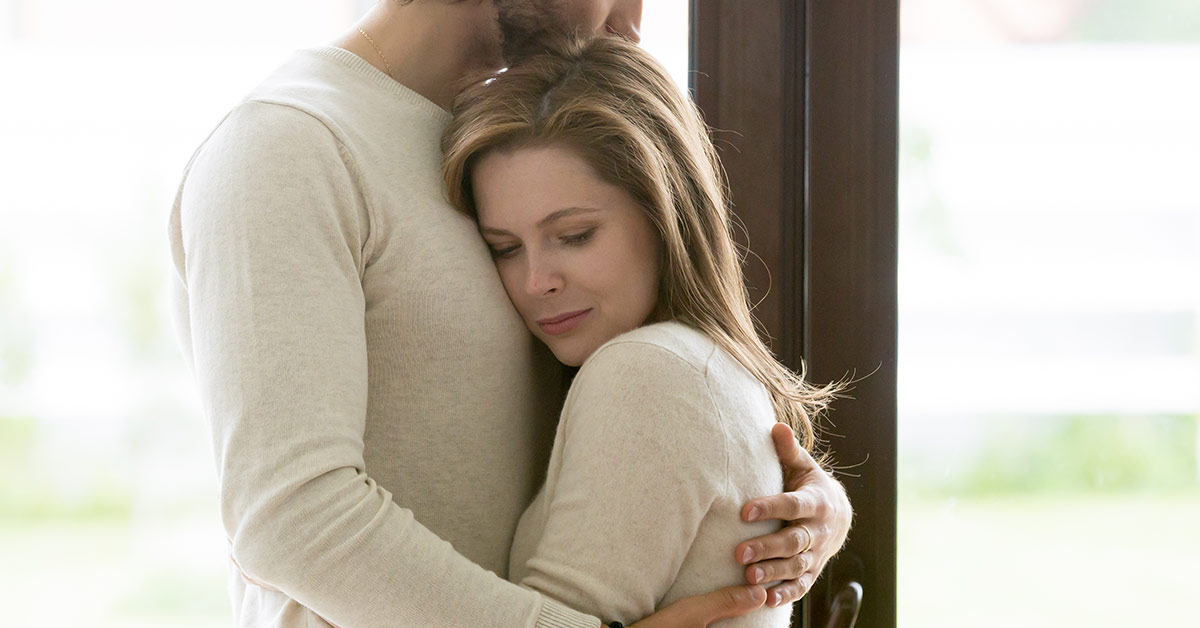 “No man is an island unto himself” – John Donne

Humans were programmed to be social creatures. Back in the day, we were a lot more open and comfortable with physical touch. Giving a bear hug and a curt peck on the cheek were part of what made you sociable. Sadly, even handshakes are getting phased out of our lives these days.

People wear nose masks and gloves on the streets, and avoid physical contact at all costs, probably to stave off one disease or another. While it is important to be careful, our hypervigilance is beginning to affect our mental health.

Aside from strangers on the subway, when was the last time you basked in the warmth of another human being, be it a friend, colleague, or a family member? Do couples still hug each other welcome? After a long day at work, they get home and just say “hi.” A lot of us are guilty of these social offenses and they will affect us in the long run.

Who do we have to blame for this?

While pointing fingers isn’t going to give us much progress on the situation, we must try to understand the genesis of our problem. This deviation from our previous “more receptive” ways can be attributed to the deleterious effects of social media. Yes, social media is wonderful, but it is not without its cons. A group of friends would go out for lunch and sit at a table. Then, instead of having normal conversations, they’d create a text chain and text each other back and forth. They don’t even need to hug each other because they’ve already texted “hugs and kisses” before meeting up.

This new era of “social media madness” where people are more concerned with their online presence than an actual social life has limited social interactions to the barest minimum. It’s time for us to recognize just how much of a distraction social media is. [1]

We don’t hear people preaching about the importance of hugs as much as we hear them talk about recycling, for instance. This is probably because giving and receiving hugs is seen as a no-brainer that occurs more frequently than it does. Nevertheless, hugs have been associated with good health.

In a study at Carnegie Mellon University in 2014 led by Professor Sheldon Cohen, physical touch was shown to boost the immune system. Data from the study showed that people with strong emotional connections and those who received hugs frequently were less likely to get sick. This was as a result of the release of oxytocin, the “love” or “cuddle” hormone, which is released when people are relaxed, as they tend to be when being hugged. [2]

An old study in the journal Paediatrics from 1986 showed that 10 days of “body stroking and possible movements of the limbs,” even for just about 30 minutes led to a 47 percent increase in babies’ growth rates.

Tiffany Field, a developmental psychologist, has shared her findings on the benefits of touch in full-term infants, children, pregnant women, adults with chronic pain, and elderly people who live in retirement homes. She showed that 15 minutes of hugs daily seems to be very beneficial.

Field, who founded The Touch Research Institute at the University of Miami’s Miller School of Medicine, explained that touch deprivation amongst kids has many negative effects including a failure to thrive in school. [3]

Kids too are embarrassed to hug their parents

One of the most dreaded times in a parent’s life is when your kids start to feel embarrassed by you. They no longer let you hold their hands as you cross the road or jump into your waiting arms after school. Once you pull up in front of their school, they jump into the back of the car to sit as far away from you as possible. Then, they plug in their earbuds and ignore you the entire car ride home.

Society has made it cool for them to be somewhat rude to their parents. If not rude, at the very least, “aloof.” They crave peer acceptance, and if other kids would make fun of them for hugging you, then be rest assured they’ll do everything within their power to not be caught doing that.

“Adolescents are hyper-attuned to social norms. They’re on a constant look-out for social norm violations by themselves or other people,” said Dr. Skyle Hawk, researcher of emotions and adolescents at the Chinese University of Hong Kong. [4]

Another blow dealt by society

It is frequent and normal to see a couple of girlfriends hug and peck each other in public with no one sparing them a second glance. The same cannot be said for men, as it is considered a “feminine” thing to do. And Heaven forbid big, strong, macho men be called girly.

Studies showed that for the average straight American man, physical contact is often gruff, like a pat on the back, a punch on the arm, or, at most, a firm handshake. The only socially acceptable way to express emotional closeness is with irony. [5]

People got arrested for hugging

Having people arrested for hugging only strengthens the narrative that everyone should just keep to themselves.

In Riyadh, Saudi Arabia’s capital city, a man was arrested by the state’s religious police for giving free hugs. Inspired by Bandr al-Swed’s viral hugs video, Abdulrahman al-Khayyal and a friend took to the streets with a placard saying “free hugs.” Earlier on, the 21-year-old had announced on Twitter that he’d be giving out free hugs at Tahlia — a main shopping street.

Unfortunately for al-Khayyal and his friend, they were both arrested by the members of the Commission for the Promotion of Virtue and Prevention of Vices for “violating local laws and engaging in exotic practices.”Despite being forced to sign a pledge stating that he’d do no such thing again, al-Khayyal said he considers giving hugs an act of charity, and will not stop. [6]

You’re probably thinking, well, that’s in Saudi Arabia. Here’s a case a little closer to home: in Denver, Colorado. David Novinaki, cable technician, was arrested and charged with “negligent bodily injury” to an at-risk person due to her age. All he did was hug her as he was leaving her house after fixing her cable.

Seventy-year-old Karen Loest, a retired Sheriff’s Deputy, said he “compressed her chest” and caused her arms to become sore. Mike McCullogh, David’s lawyer, said David should not have been charged since he was merely being friendly. Apparently, he is a great guy that hugs people around him. He’s probably going to lay off that for a while though. [7]

We don’t want to hug people, but to what end? We as humans crave the comfort of physical touch. It’s high time we stopped letting societal norms repress us into sad and lonely people.

Teddy bears and pets can only do so much. Find someone and hug today, with their consent of course, and maybe not in Saudi Arabia.