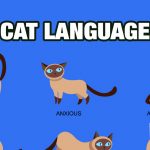 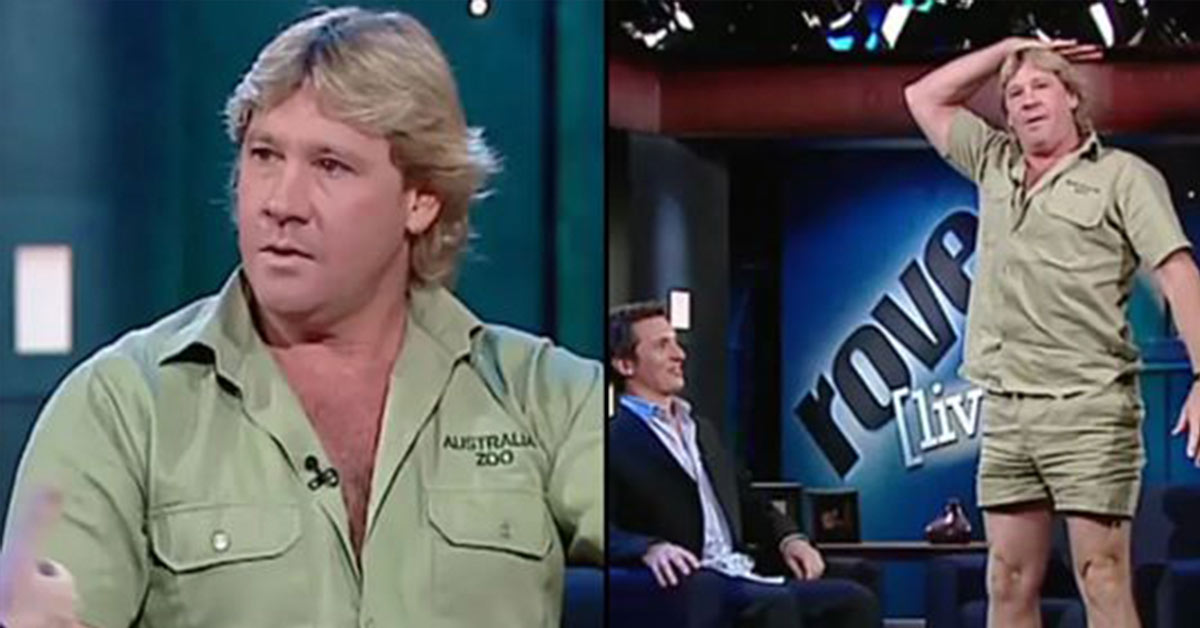 Most millennials who grew up watching Animal Planet would be die-hard fans of the late Steve Irwin, the Australian wildlife enthusiast and conservationist who anchored The Crocodile Hunter show. From 1996 to 2004, Steve Irwin hosted the show with his wife, Terri, including a feature film and two television spinoffs. Globally loved and well-received for Steve’s unconventional approach to wildlife encounters, the show aired 65 episodes across five seasons during its first 8-year run. Disney Communications continued to air 13 specials from 2004 to 2007, rounding up the show’s runtime to 11 years. He was a true legend who helped so many people appreciate the wonders of wildlife with his remarkable showmanship skills.

Steve Irwin was born on 22 February 1962, in Melbourne, Victoria, Australia. [1] He had no scientific degree in any wildlife specialty course, but he was a dedicated enthusiast who had grown up on a wildlife park owned by his family in Australia. He grew up loving animals, caring for them, understanding their behavior at a personal level, and learning how not to be afraid of them. Once, when he was caught in a media hassle for holding his son while feeding a crocodile, Steve later explained that he wanted the same up-close experience he’d had with animals for his kids.

Steve and his American-born wife, Terri Raines, spent a lot of their time filming crocodiles and showing people a whole new side to interacting with the feared beasts. They started The Crocodile Hunter series together which was picked up four years later by Animal Planet. The show has since been aired in over 200 countries for 11 years, making it Disney communications’ second-longest-running program, after the MythBusters.

The 44-year-old father-of-two (Bindi and Bob) tragically died on September 4, 2006, from multiple stingray strikes and injuries to the heart. Steve had been filming for the Ocean’s Deadliest series at Batt Reef in Queensland when he was severely struck by a stingray. He was buried five days later at the Australia Zoo in Landsborough, Australia.

Steve was a wildlife expert who dedicated himself to his job, showing a level of enthusiasm and optimism that would continue to inspire millions of people for decades.

The hilarious interview on Rove

People are nostalgic after a four-minute clip from Irwin’s 2002 interview on Rove turned up on Reddit. Many are saying that it has reminded them of how much of a legend Irwin truly was. Captioned, “Damn, this guy is missed,” the video has been upvoted over 15,000 times with hundreds of people commenting on their undying love and admiration for the wildlife icon.

Damn this guy is missed from r/australia

Irwin had been in a ten-minute interview with Australian comedian, Rove McManus, showing his funkily hilarious personality as he discussed an array of topics on the show. [2] He talked about his interest in the untamed environment and the Outback, about switching up his style game when he became a sensation in America, and the importance of conservation. He also answered one of the most-asked questions during his lifetime: Why does he use the catch-phrase “crikey” so much? According to Steve, his father and grandfather had been big users of “crikey” as well, and it was just an expression that worked for every situation.

He mentioned how immensely proud he was to be traveling the world to promote wildlife conservation efforts.

Following the clip’s resurfacing, a user on Reddit commented: “He is modern royalty. If Bob and Bindi [Irwin’s children] needed my help, if they needed me to carry a flag into battle, I would because they are the prince and princess of the king. Not a man I voted for, but one that campaigned for us, for the animals, and for the Earth. I don’t know them. But I love the Irwins and it’s because of how special Steve ‘the bloke’ Irwin was.”

Steve’s 21-year-old daughter, Bindi Sue Irwin (now Powell) followed her father’s footsteps and went on to become a conservationist and a TV personality. She hosted Bindi: The Jungle Girl with her father as a 9-year-old and is currently working on Crikey! It’s the Irwins: with her mother, Terri. Her brother, 16-year-old Bob Irwin is also a TV personality hosting the Robert’s Real Life Adventures, a program on his family zoo’s TV network.

One strikingly powerful comment read: “The saddest thing about Irwin’s death was that nobody seemed to enjoy being alive as much as he did.”

Rest on, Steve. You were loved.

Watch the full interview below: