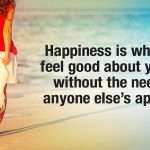 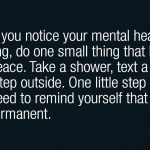 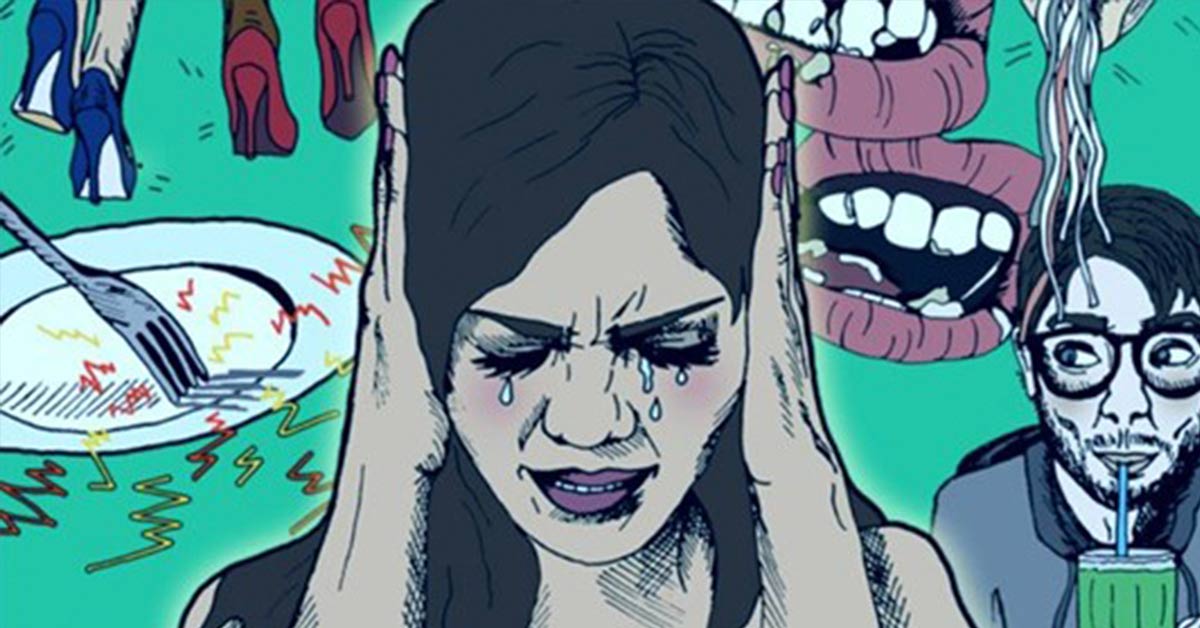 Once in a while, you come across that person who gets up and walks to an isolated corner when other people are eating — even if they are too. They might be friends and family members you spend a lot of time with. They cannot stand the sound of others chewing and licking their fingers. They usually break out in goosebumps and begin to cringe. New research shows that people who suffer from this hypersensitivity tend to be more intelligent than others.

This reaction is an anxiety disorder called misophonia, defined by Web MD as “a disorder in which certain sounds trigger emotional or physiological responses that some might perceive as unreasonable given the circumstance.” [1] The most common sounds include chewing, slurping, nail-clipping, nails on a chalkboard, snoring, sniffing, crunching, tapping, joint-cracking, tongue-clicking, and dragging metal across a surface. This condition is often misdiagnosed as autism or obsessive-compulsive disorder (OCD).

Reactions of people with misophonia to certain sounds could range from anger and tears to panic and hyperventilation. Scientists aren’t exactly sure what causes misophonia, but it’s not a problem with one’s ears. It’s thought to be triggered by an abnormal reaction of the brain to normal environmental sounds, sometimes co-occurring with OCD. [2]

They tend to be more creative and intuitive

Misophonia affects approximately 20% of the population, and because there are no criteria in the Diagnostic and Statistical Manual of Mental Disorders (DSM-5) supporting misophonia as a full disorder, people who suffer from this condition are not usually taken seriously — and wrongly so. [3]

A ground-breaking study conducted by researchers at Northwestern University, Illinois, suggests that people with misophonia are more likely to be divergent thinkers and creative achievers than less sensitive people. [4]

Published in the journal Neuropsychologia, the study involved 100 participants who were asked to provide creative answers to challenging scenarios in a limited time frame. The researchers took note of the reactions of some of the participants to certain sounds that played out while they worked. They were then asked to complete a Creative Achievement Questionnaire.

The scientists reported that there was a “strong link” between hypersensitivity to sound and the most creative answers. According to the paper, “higher divergent thinking scores were linked with more selective sensory gating.” If a person is deeply bothered by certain sounds, they may be more genius than they could have ever guessed.

Lead author Dr. Darya Zabelina said, “The propensity to filter out ‘irrelevant’ sensory information… happens early and involuntarily in brain processing and may help people integrate ideas that are outside the focus of attention, leading to creativity in the real world.”

The study also banked on the comparison of sound-sensitive people with some of the world’s most famous geniuses such as Charles Darwin, Marcel Proust, and Anton Chekov who also suffered from misophonia. [5] Outstanding French novelist Proust went as far as covering his bedroom walls with corks and wearing earplugs while he worked to block out all sounds.

Charles Darwin, the remarkable father of evolution, complained constantly about noise in his lifetime. Whenever he found tranquility, his mind would work in an unparalleled way, so much so that he was able to come up with the ground-breaking theory of evolution.

According to bohemian novelist, Franz Kafka, “I need solitude for my writing; not like a hermit — that wouldn’t be enough — but like a dead man.”

If someone is chewing noisily or licking their fingers in your presence, resist the urge to lash out and scream at them to go find some manners. You’re probably a member of the genius league and you can’t afford to be caught screaming or crying uncontrollably.

According to Zabelina, misophonia could be harnessed into a life-changing ability. “If funneled in the right direction, these sensitivities can make life more rich and meaningful, giving experiences more subtlety.”

There is presently no cure for misophonia, but it can be properly managed to give a person a better quality of life. Noise avoidance and physical exercise are some of the best self-care practices for people with this condition. Two major forms of therapy may help with misophonia. [6]

Tinnitus Retraining Therapy (usually used to treat tinnitus) involves the combination of positive sound therapy and counseling. A sound-sensitive person is introduced to calming sounds and relaxing tones. They are then taught to create positive associations with the awful triggers sounds and the positive ones.

Cognitive Behavioral Therapy can also be applied to people with misophonia, teaching them to alter negative thoughts upon hearing trigger sounds. It’s usually used in conjunction with TRT.

Another way to manage misophonia is the administration of medications such as Lyrica (Pregabalin) and Klonopin (Clonazepam). Most health care providers would not recommend the use of these anti-epileptic and anticonvulsant medications to treat misophonia. Lifestyle changes, therapy, support groups, and self-care practices would normally help a sound-sensitive person to live a better life.