Common tourist attractions that are actually forms of animal abuse 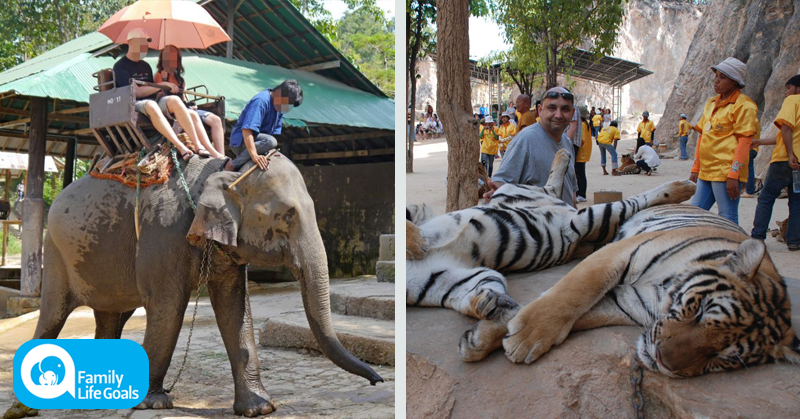 It is common for people to travel to far away countries to view and appreciate their exotic wildlife. However, there is a big difference between appreciating/observing wildlife and abusing/taking advantage of it.

Unfortunately, many of the most common tourist attractions involving wildlife are actually forms of animal abuse that are disguised as warm, fun, family activities.

Whether it be putting them on display for your amusement, to making them parade you around on their back, exotic animals across all continents are being forced to do unnatural things for the entertainment of paying tourists. Aside from the ethical dilemma of the animal entertainment industry itself, many of these animals are kept in horrid conditions that can cause them to develop lifelong health conditions, die prematurely and overall have a terrible quality of life.

So, without further ado, here are some of the most popular tourist attractions that are actually forms of animal abuse. 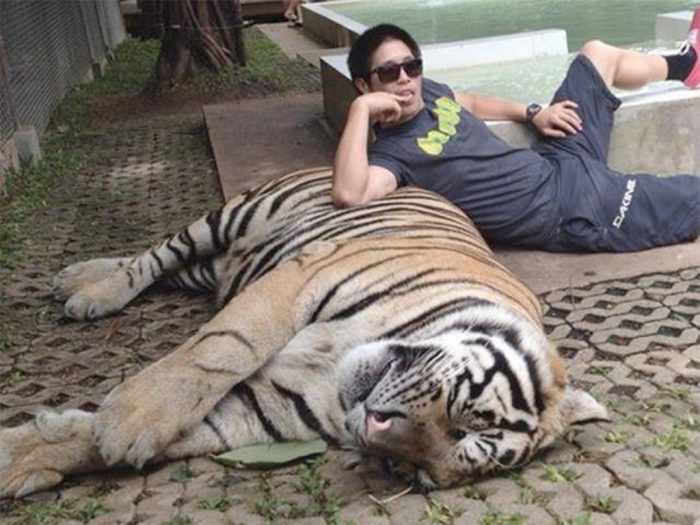 Taking up, close and personal photos with big has recently become a popular tourist attraction in countries such as Thailand. The most common victims of this trend are tigers. They are often declawed, drugged and then chained up and handled or hugged by tourists for their photos.

Aside from drugging them and using them as living props, these tigers often reside in poor living conditions that consist of nothing other than a barren cage. Although this is a worldwide problem, it is most prevalent in Thailand, where 17 “tiger entertainment venues” were found to house up to 830 captive tigers. 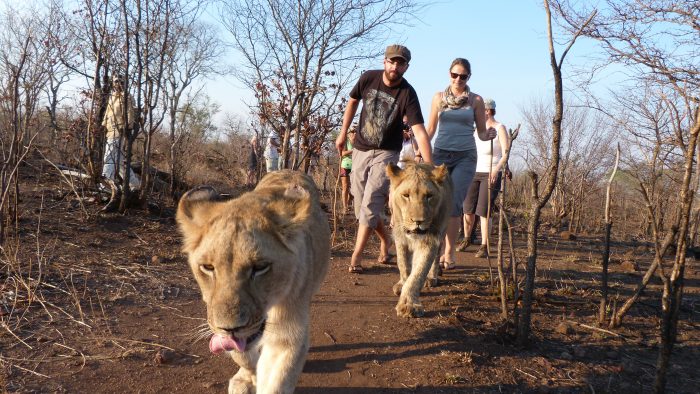 A growing tourism industry in Southern Africa, being able to actually walk with lions requires them to be taken from their mother at a young age and beaten into a state of constant fear and submission. Tourists often handle these cubs in training and are instructed to hit them if they display signs of aggressive behavior.

When the cubs grow too big for tourists to pick up they are used for the relatively new “walking with lions” attraction, which is the result of a lifetime of abuse. These lions spend their entire lives in captivity as they are unable to be released to the wild. 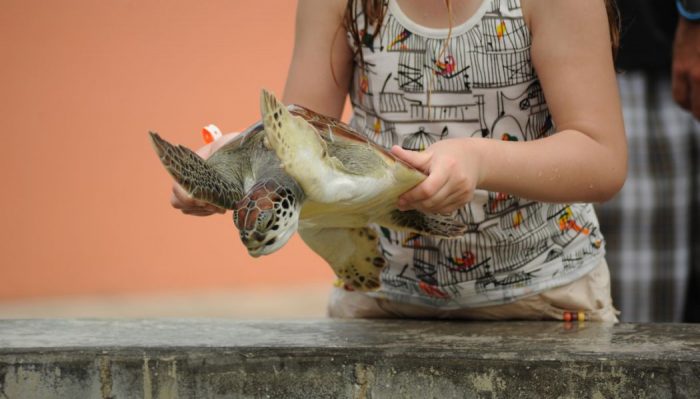 The Cayman Islands has a popular tourist attraction known as the sea turtle farm. Here, tourists are able to hold turtles and can sometimes even eat them during their visit.

Sea turtles living in these farms often face terrible living conditions. Many of them suffer from stress and disease, and they often panic when being picked up by humans. It has also been known for tourists to drop these turtles, which causes them to become seriously injured and can even result in their death.

One of the most popular tourist attractions for South Asian countries, elephant rides are the result of extreme abuse perpetrated by their handlers. In order to make elephants submissive enough to perform these rides, baby elephants are separated from their mothers at an extremely young age and put through a horrendous training process known as “the crush”.

During this training, elephants are physically restrained using chains and are restricted from food and water. Trainers also use a bull hook, otherwise known as an elephant goad, to keep them in line. The bull hook is a cruel, sharp instrument used to inflict pain on elephant in order for them to behave. Its use has been banned by several states in the U.S., but is still widely used in elephant rides, circuses and other venues for similar cruel entertainment.