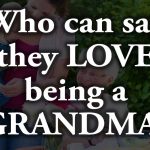 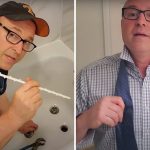 “Dad, how do I?”: Man Who Grew Up Without A Dad Makes Videos To Teach Kids Basic Household Skills 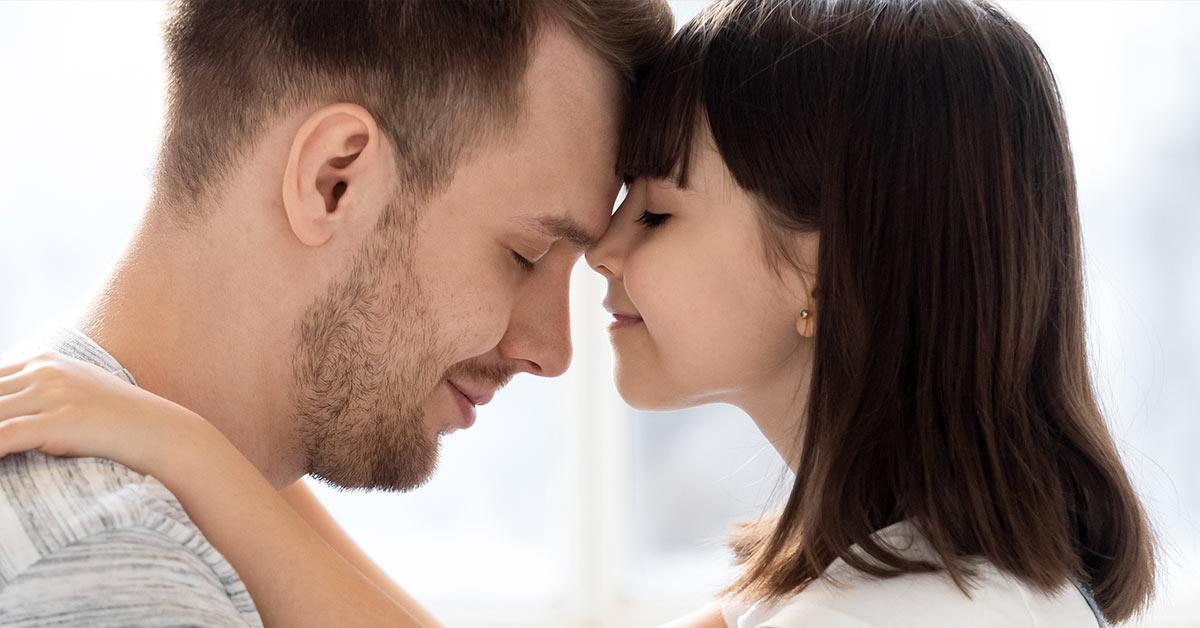 As exciting as it is, parenting is also quite a scary journey. If it’s your first time, then you’re about to become fully responsible for another human being’s life, protection, and safety, and this could be a lot to take in. Not many people (if anybody) would take fatherhood courses before becoming a dad.  Mothers might take classes to learn how to cater to a newborn child, but most dads just learn on the go.

In reality, there are no standards for determining how perfect a set of parents are. Everyone would often raise their kids according to the values and principles they believe is best, and as long as you’re not hurting, neglecting, or abusing them, no one can condemn your value set.

However, there are certain qualities required of every father if he’s going to be the best for his child. A lot of people actually assume it’s all about wealth and affluence. If you’re able to provide adequately for your child, enroll them in the best schools, make sure they eat the best meals, and wear decent clothes, then you’re an excellent father.

While this is an important part of his responsibilities, it’s not the only part, and the misconception has caused too many kids to grow up with their fathers around but with no true father figure.

What makes a true father?

He is always there for his family.

Through thick and thin, daddy is always there. He should be there to hold the hands of his children, kiss their foreheads, and tell them that everything’s going to be okay. A good father does not run away when things get too tough. He stays and does everything he can to make it right.

He believes in being present for his kids. He’s not the father who lets the mom do every single thing by herself even though she still has to work. He invests his time and energy into his home, making his family his top priority. He spends time with the kids and never lets them think he’s too busy for an evening at the park or a basketball game in the backyard.

He doesn’t have to be the richest person or the most Influential celebrity in the state before his kids can look up to him. A good father is one who lives an upright life and is proud of his legitimate hustle. His kids are eager to emulate the personal and professional aspects of his life because he exudes decency and safety. He encourages his kids to always do what is right and work toward becoming the best versions of themselves.

He always tries to keep his children happy, despite his personal problems

While he can’t always shield them from knowing what is going on in his life, he tries not to let his troubles interfere with their happiness. He reassures them that he’s going to be okay because truly, he believes everything will turn out all right. He encourages them to be happy and stay focused on their activities.

He shows his kids how women should be properly treated

A good father teaches his sons how to treat women with dignity and decency, and he teaches his daughter how they should expect to be treated. He doesn’t have to sit them down and deliver verbal lessons. They learn from his actions toward their mother and other women. He treats their mom with respect and gentility, and never abuses her — verbally, emotionally, or physically. He also encourages his daughters to treat men with the same decency and courtesy they are taught to expect.

He teaches them the virtues by his actions

By watching and learning from his interactions with others, his children will learn generosity, kindness, love, patience, decency, and empathy. He teaches them to be kind and compassionate in their dealings with others, and always shows them from his actions how honesty is the best policy.

He is not always going to be perfect, but he strives to be the best father to his kids

A good father is still human; he will occasionally slip up and make mistakes that he’d immediately realize and regret. He’s not infallible. He may yell at his kids in a moment of poor judgment or let his emotions get the better of him on some days. However, deep down in his heart, he knows the right thing and he would always try to be the father his kids would forever be thankful for.

He aims to be the father his children would write or talk about and say: “That man is my father. He’s also my life coach, my best friend, my mentor, my stronghold, my backup, and my confidant. He’s my father.”

“Dad, how do I?”: Man Who Grew Up Without A Dad Makes Videos To Teach Kids Basic Household Skills