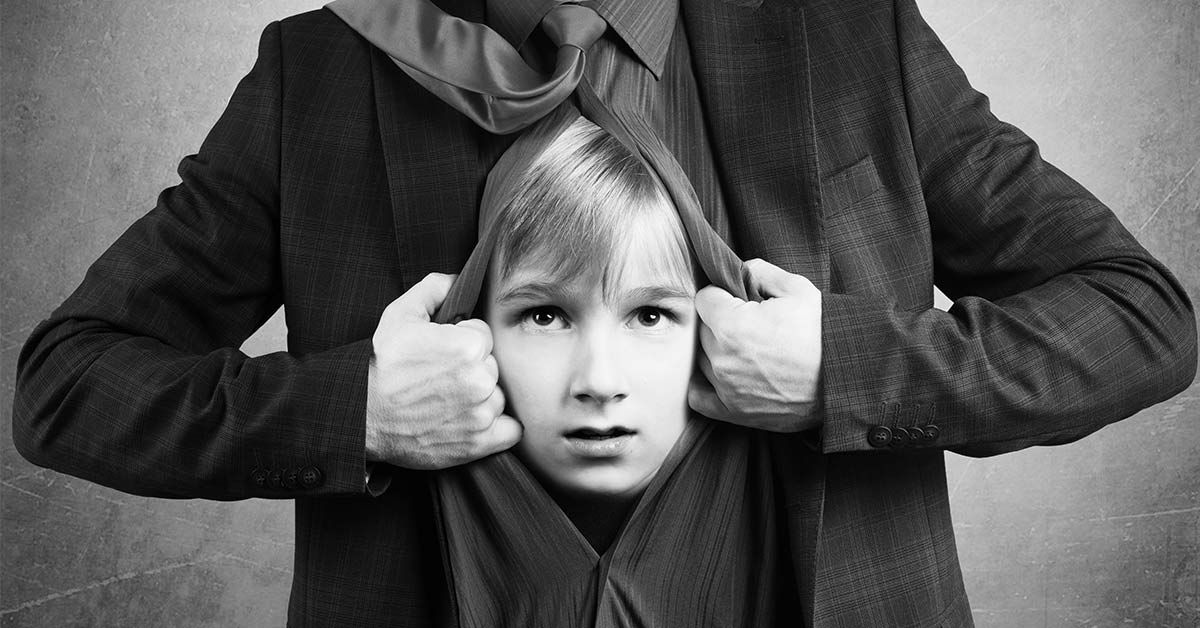 Let’s think of a guy named James. James is 34, a successful fashion designer who owns a bustling boutique in New York. James has everything going well for him in terms of business, but his personal life is at a total zero. People just can’t stand him. James can’t shirk off some teeny behaviors from his boyhood days. He still has that unstable switch that controls the emotional tantrum circuitry. James still sees women as objects of fascination and wonder. He doesn’t know how to be a mature person who talks things out when he feels mistreated. He prefers to act up, sulk around, and give the silent treatment to even his grandmother when she upsets him. On the outside, James looks 34, but his character reflects the exact behavior of a 16-year-old.

Psychologists have described James as a person who is “stuck” at an age where they were least loved by their parents or guardians. [1] Being stuck at a certain age doesn’t necessarily mean that you’re 50 but still sleeping on your mom’s couch and watching soccer all day and night. James is a successful and independent man, but he has no idea has to handle his emotions and feelings like an adult. To an observer, James is a person who acts as if he’s still growing, but year after year, he remains the same teen-man.

What do children “really” need?

Many parents do not understand this concept, but children require care, attention, and love more than material things. A huge toy car or the perfect doll cannot substitute for parental affection. [2] A child whose fifth birthday is in a few days would rather have her dear father come home from his one-year trip to Dubai than a pony for a gift. This craving for affection is mostly seen in children between that ages of 0–11. Once they hit adolescence, it gets more complicated.

These big kids would rather have your attention and support than the coolest gadgets on sale. They may ask for an Xbox or a pink guitar for their birthday, but after a while, these things begin to feel stale and depressing if their parents aren’t paying attention to them. They are finally discovering life and growth. They would have a lot of questions, concerns, dark moments, fears, doubts, anger, and confusion. What they truly need at this stage is your love, support, communication, and guidance.

When children either miss out on affection as infants or attention as teenagers, they get “stuck” at that particular age.

“We are stuck in the past not usually by choice but because, like dud popcorn kernels or bonsai trees, we failed to grow. The ones who were supposed to show us how to grow did not. They did not know or were not there. Or traumas held us in their grip,” says American journalist and author, Anneli Rufus.

Dealing with neglect as an adult

Adults who have experienced neglect and denial as children will usually deal with inferiority complexes, social anxiety, and low self-esteem. [3] This may be worsened if they were surrounded by other kids who had their parents’ attention. They feel guilty, inadequate, and ashamed, burdened with the feeling that their presence is some sort of disgrace. If their parents were always busy, they may feel anger and resentment, hating the fact that they always came second to their parents’ careers. Interpersonal relationships and communication will most likely become major weak points in their characters.

Adults require a set of five invaluable core skills that enable them to navigate their way through life. These skills distinguish an adult from a child. According to Harvard University’s Center for the Developing Child, every adult should possess the ability to: [4]

These skills do not come as default from birth. They must be learned and acquired through observation and experience. Unfortunately, parental neglect may cause some people to get knocked off course and stuck at a particular age for a long time.

There are several strategies a person can employ to get out of an age or phase in which they are stuck.

Realization and acceptance are the first steps. If you come to terms with the fact that you’re truly stuck at a place you should have moved on from, you’re on the right path. You may feel unlucky, ashamed, or embarrassed, but it’s not your fault. Lots of people out there are battling the same issue and you can get through it.

Speak to someone. Being stuck at an age is a deep psychological issue and you’ll most likely need guidance getting through it. Get in touch with a therapist. It’s important to have someone putting everything in perspective for you.

Reflect on the attitudes and habits that make you seem like a kid. How often do you throw tantrums? Are you one to blurt out everything in your mind without thinking twice? Do you still ogle women like they are a recent discovery? Do you wear micro-minis and boyfriend sneakers at the age of 40? Write them all down and work towards toning down these habits. It’s not going to be easy, and it won’t happen in a day or a week. It will take time, but active concentration will slowly help you assimilate new attitudes and get a better hold of your emotions.

Focus on your strengths and don’t let them dwindle. There should be some things that you’re doing right in your life and your career. Keep yourself engaged and work towards continuous improvement.

Stay away from toxicity. Some people are going to pull you down with negative words and vibes. Surely, you’ll lose friends and supporters, but hold tightly onto the ones who have stayed. They are your true people. Let them know that you’re working on yourself and you’ll need all the help and support you can get.

The most important thing not to do to a person who is “stuck” is to judge them. You can support them, overlook their flaws, and gently correct them, but do not be judgmental. They’ll further fall into the pool of guilt and shame. Love, support, and patience are all they need.